Rock behemoths Bring Me The Horizon kicked off their UK tour at Arena Birmingham, joined by Fever 333 and Yonaka.

It was an absolutely incredible show by the headliners who teased fans with a couple of tracks from their forthcoming album amo.

Support was by Fever 333, which features former letlive. frontman Jason Aalon Butler. Second time seeing these guys this year and they were amazing to photograph, with Jason climbing into the arena crowd.

You can read a full review of the show here. 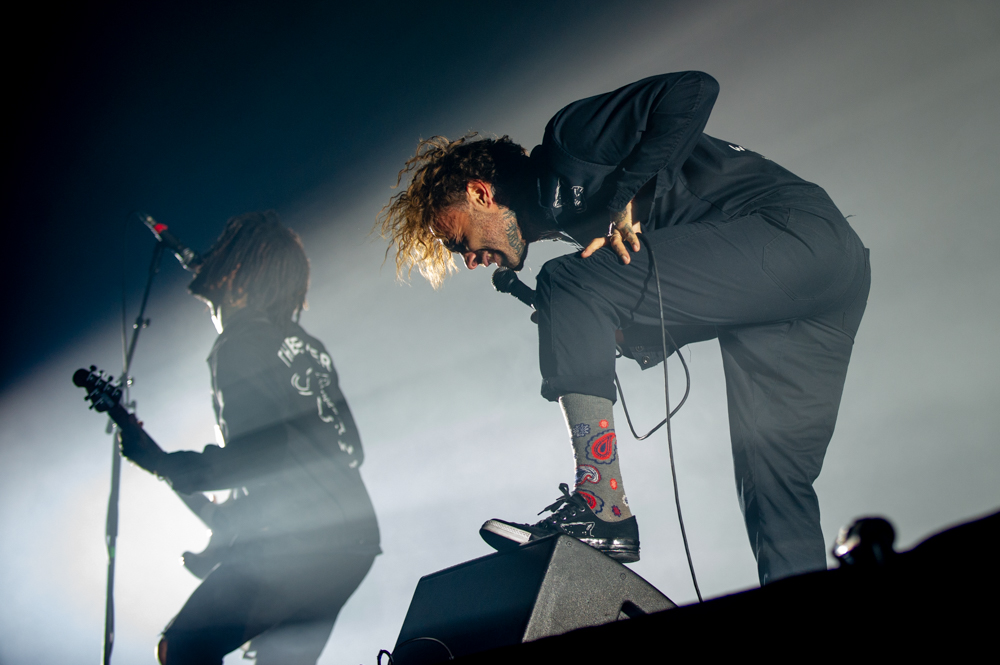 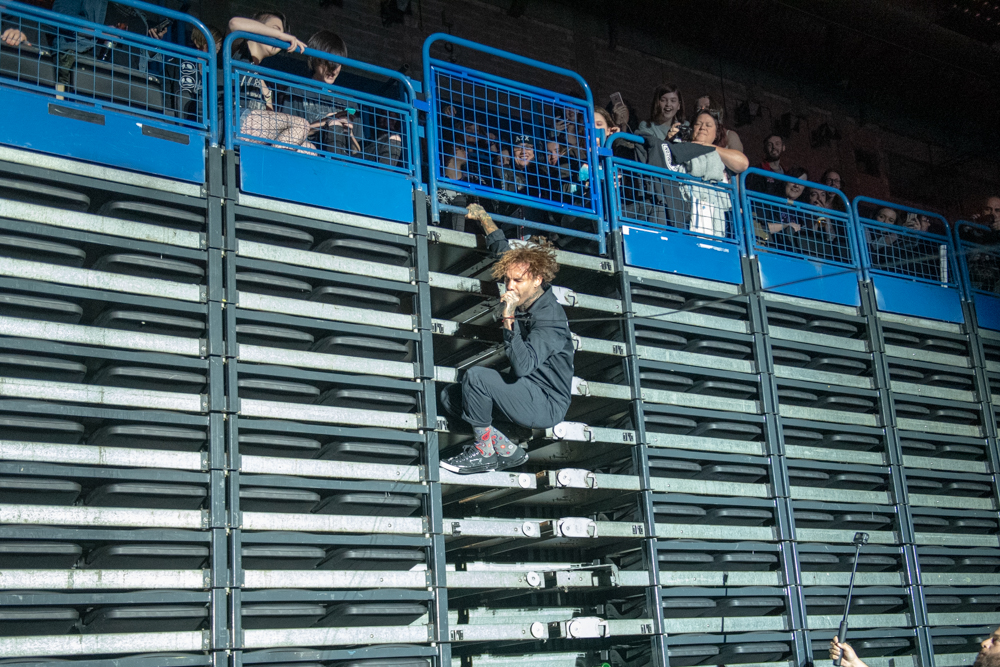 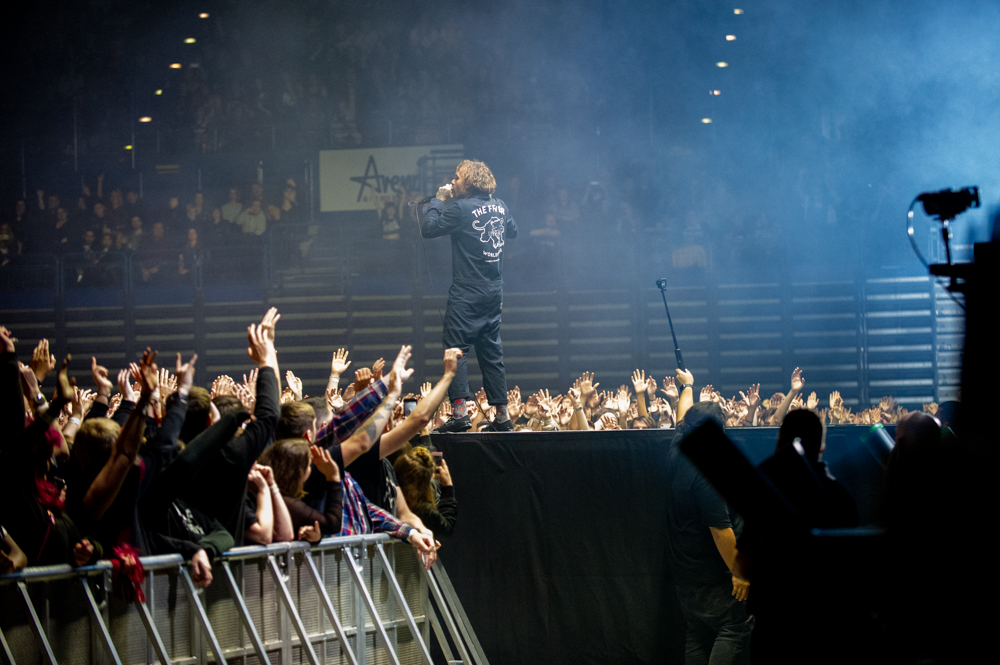 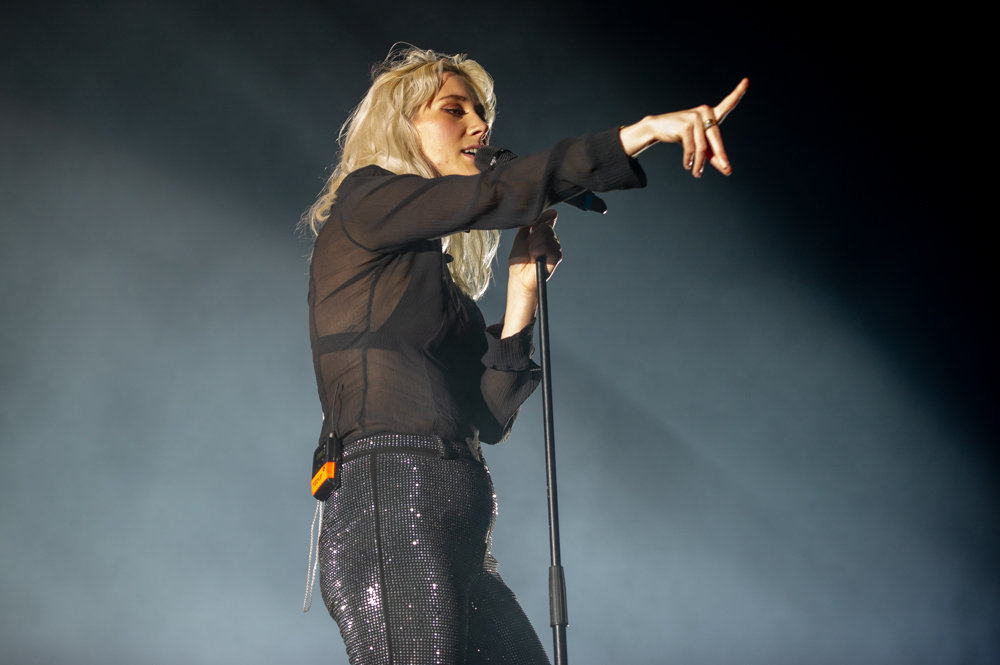 This entry was posted in News and tagged Arena Birmingham, Barclaycard Arena, Birmingham, Bring Me The Horizon, Fever 333, NIA, Yonaka.