It was great to have former Far front man Jonah back in the county as part of his tour celebrating the 20th anniversary of the album Water & Solutions.

While I’ve seen Jonah loads over the years, it was first time seeing him play with a full band so felt a pretty special occasion. While he played the whole album, it wasn’t in order with the set instead designed to start fairly quiet and get louder and louder.

Support was by Oxygen Thief who also doubled as Jonah’s band for his set. 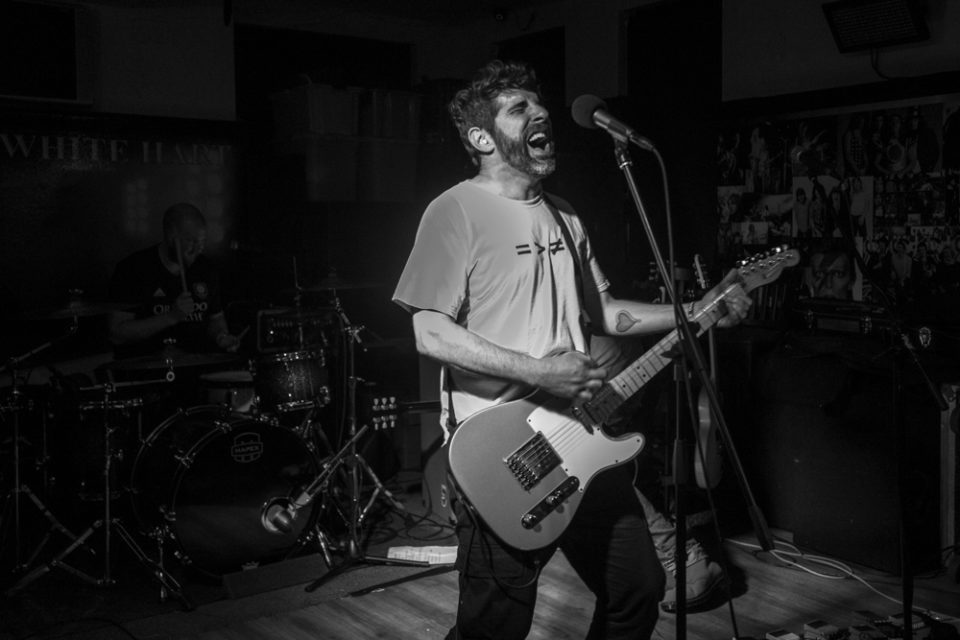 This entry was posted in News and tagged Corby, Jonah Matranga, The White Hart.