The Bedford River Festival celebrated its 40th anniversary at the weekend with tens of thousands of people descending on the town’s river and surrounding area to enjoy a whole range of entertainment.

First time attending and I was kinda blown away by the scale of the event and just how good it was. Live music was only a small part of what was on offer, with river parades, demonstrations and games along the Great Ouse as well as loads of food and drink stalls.

Below is a selection of acts playing on the main stage on the Saturday including headliners Dub Pistols, My Baby (who played in the region last year at Esquires), Kuenta I Tambu, The Scruff, The Hempolics and Ginger Snaps. 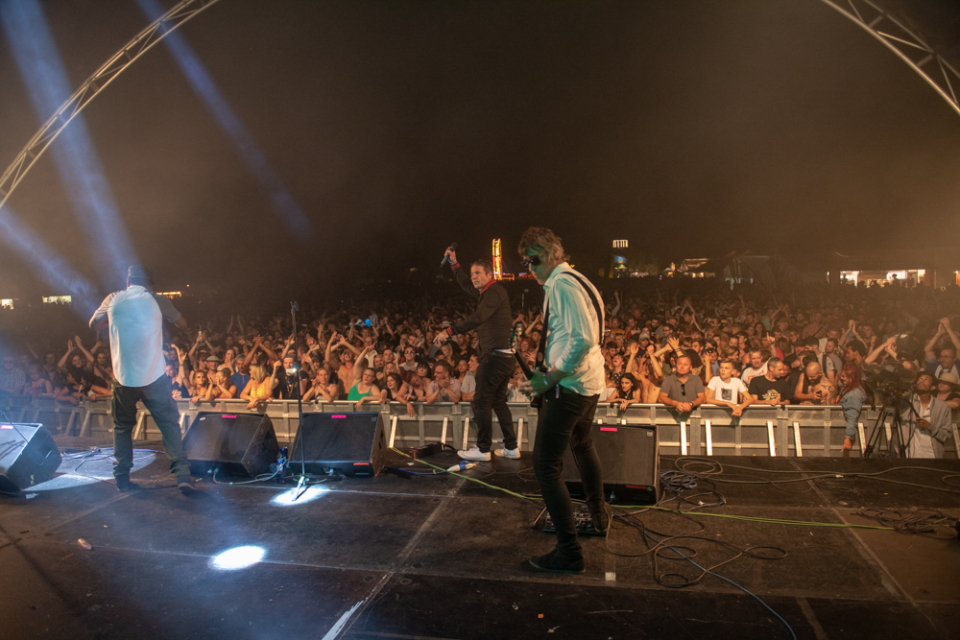 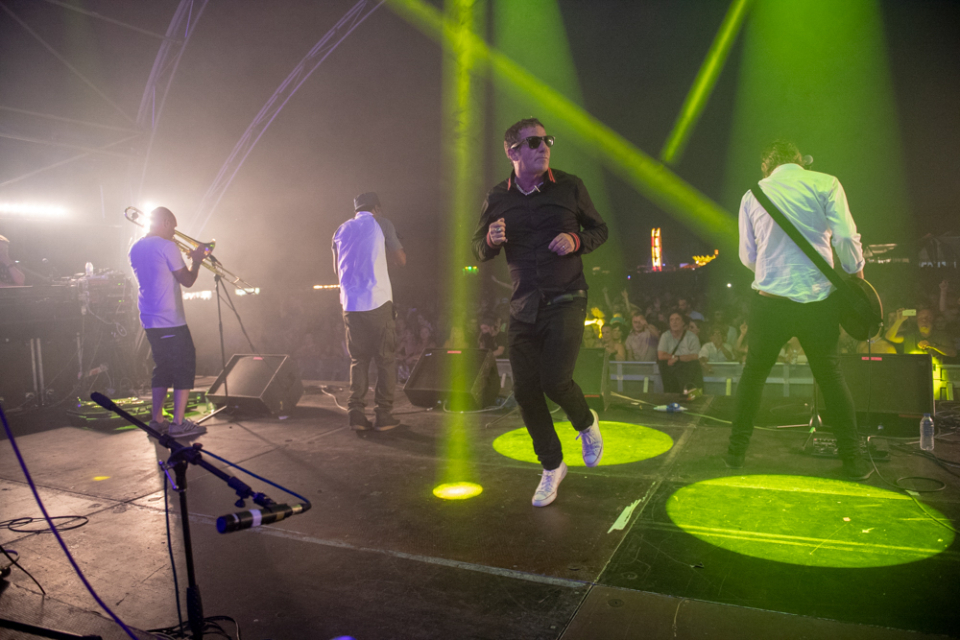 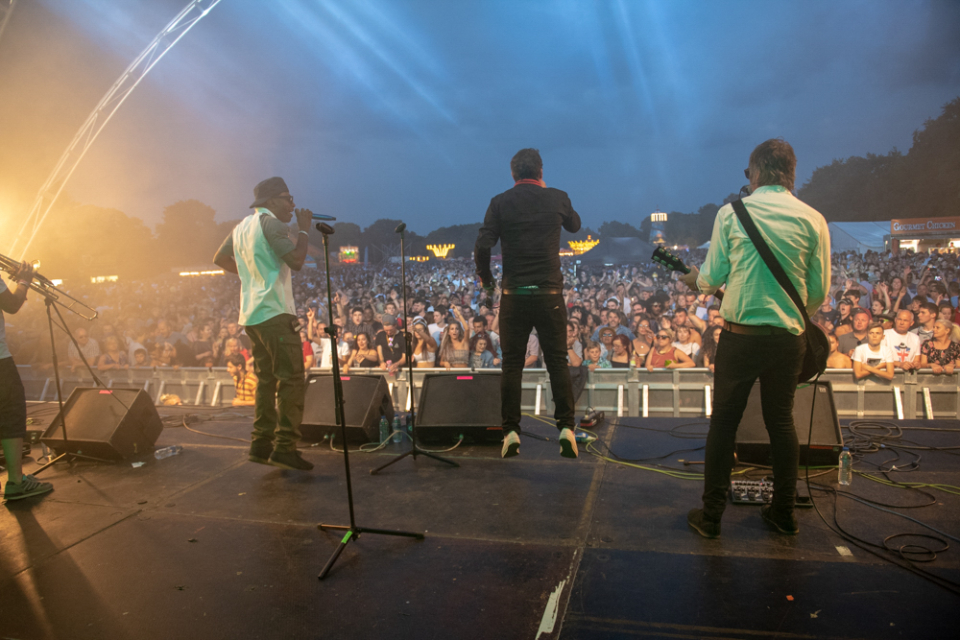 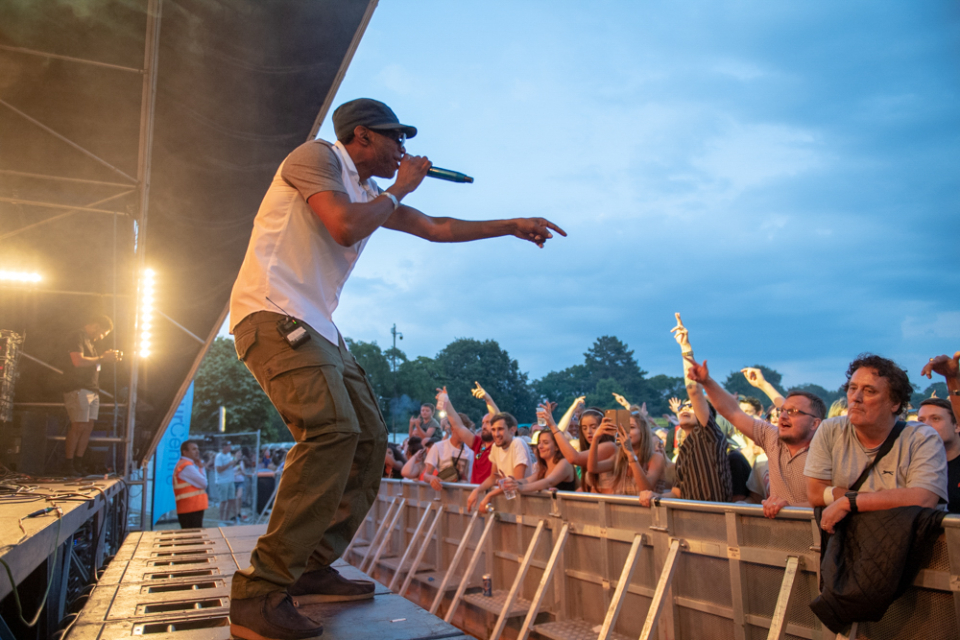 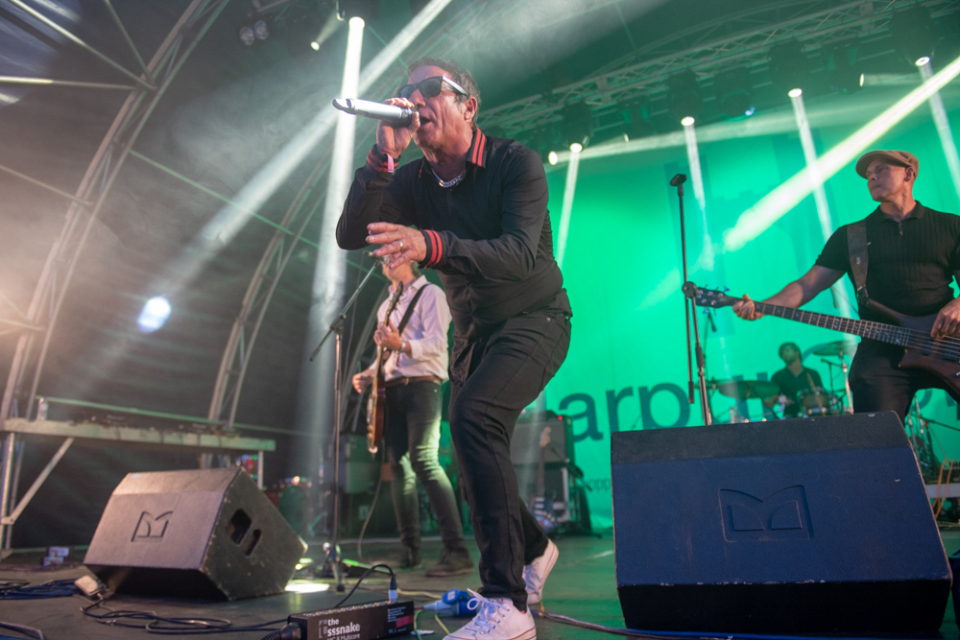 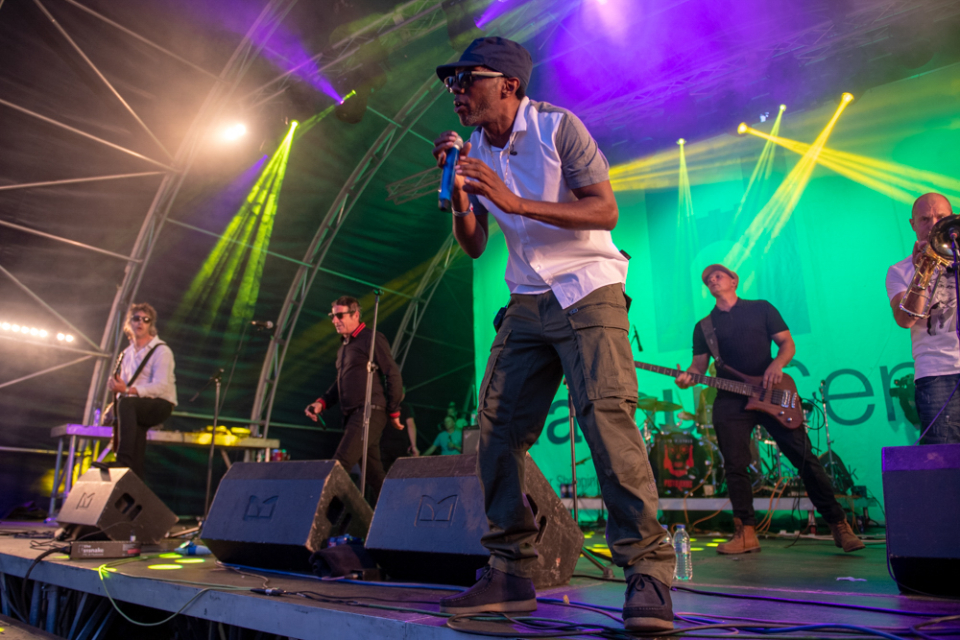 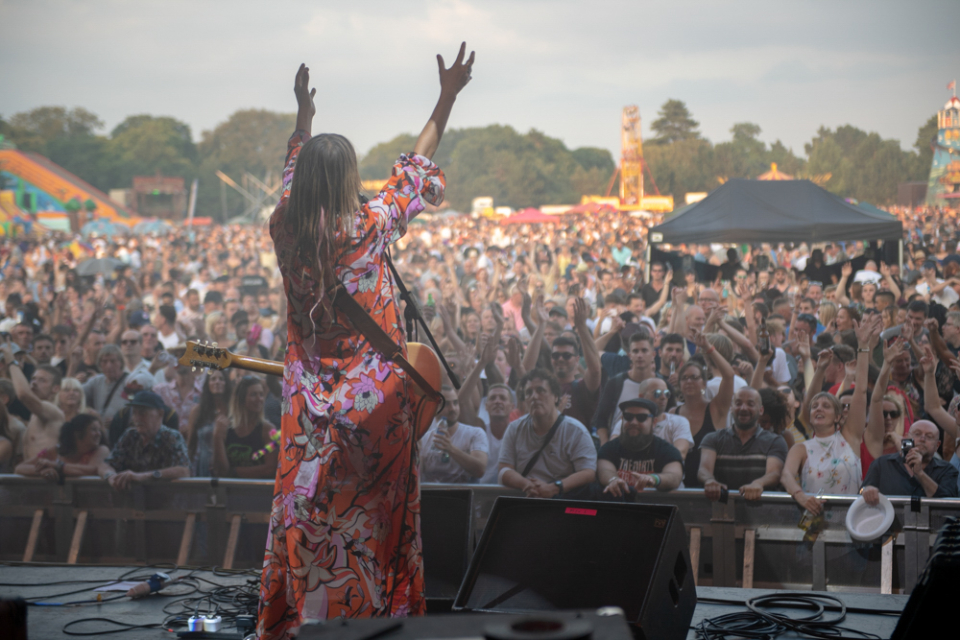 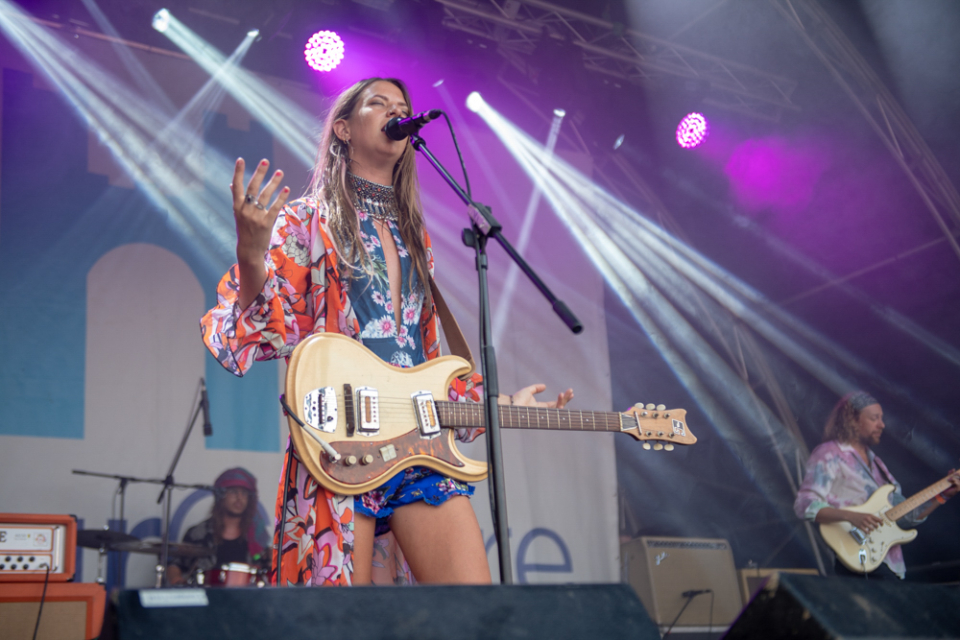 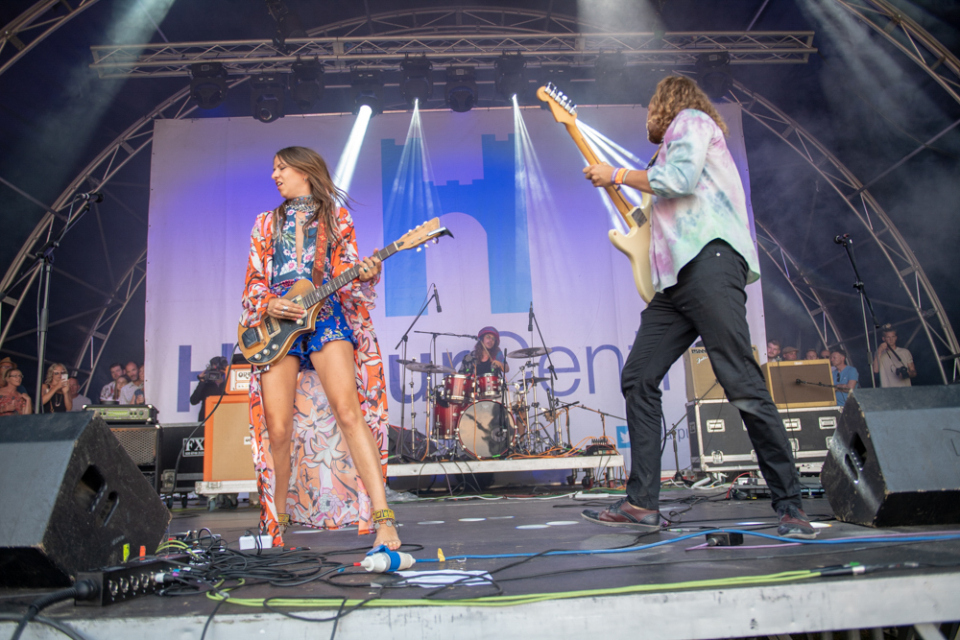 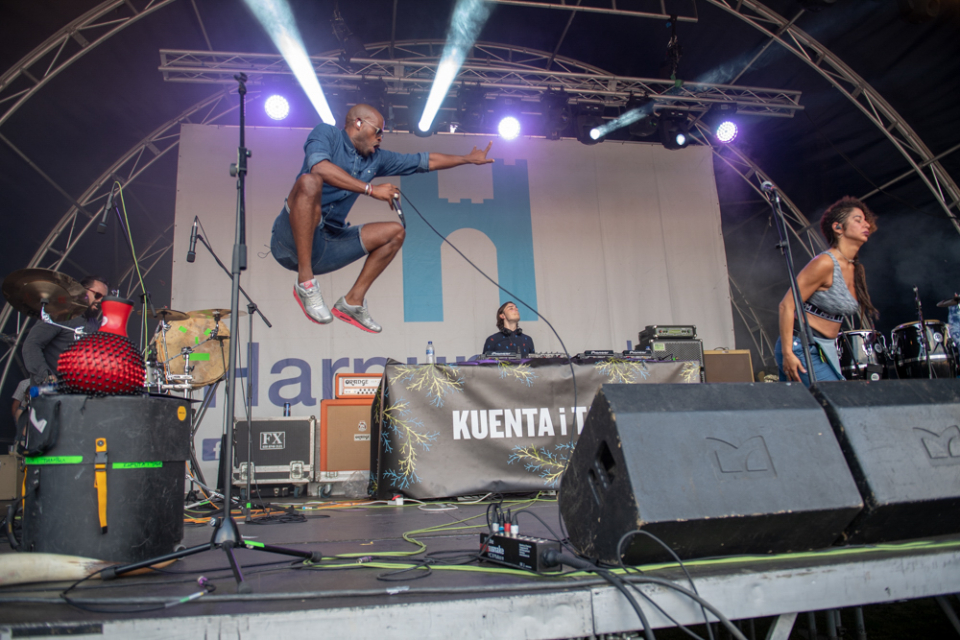 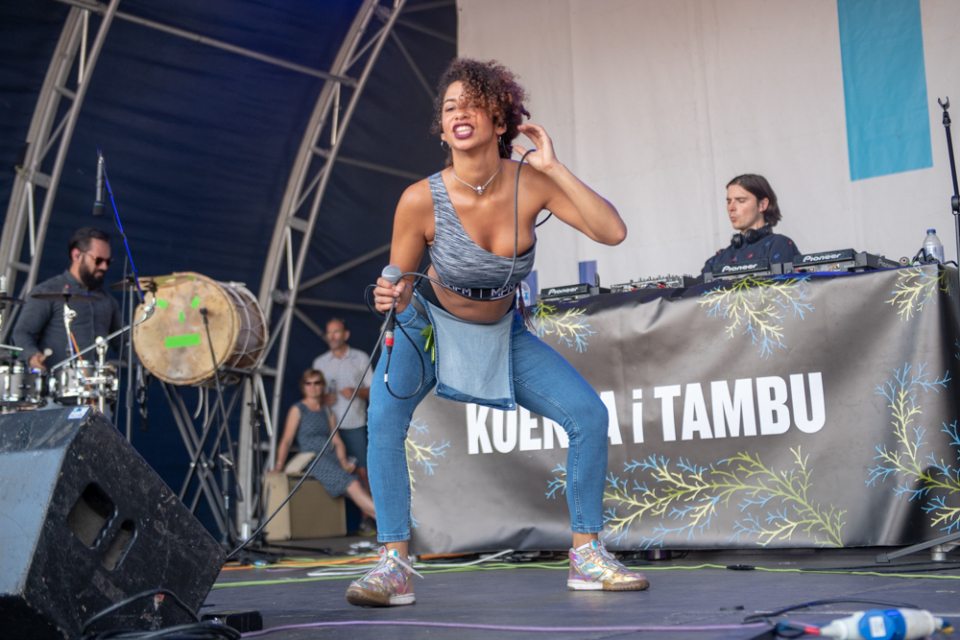 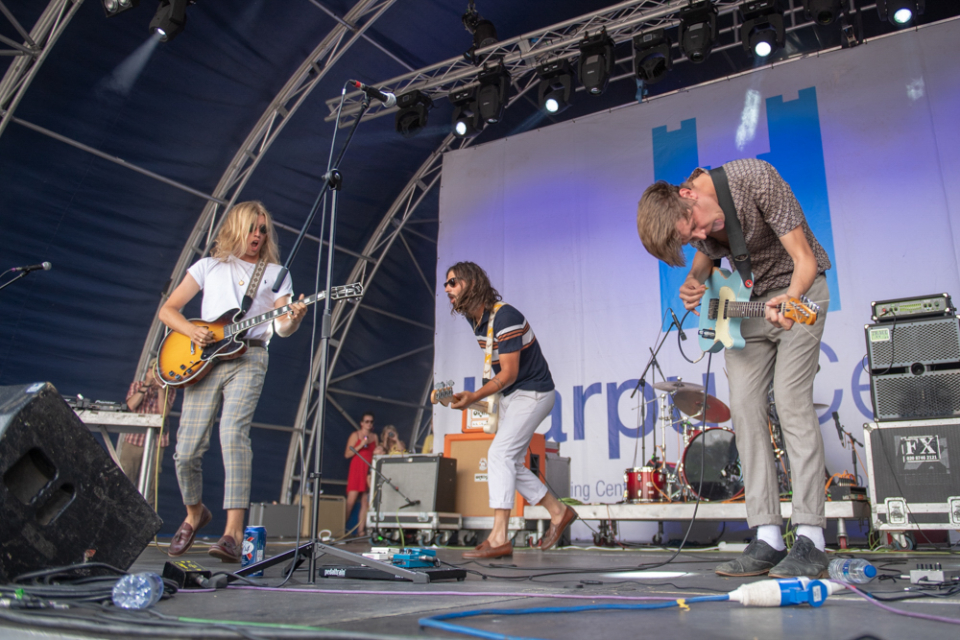 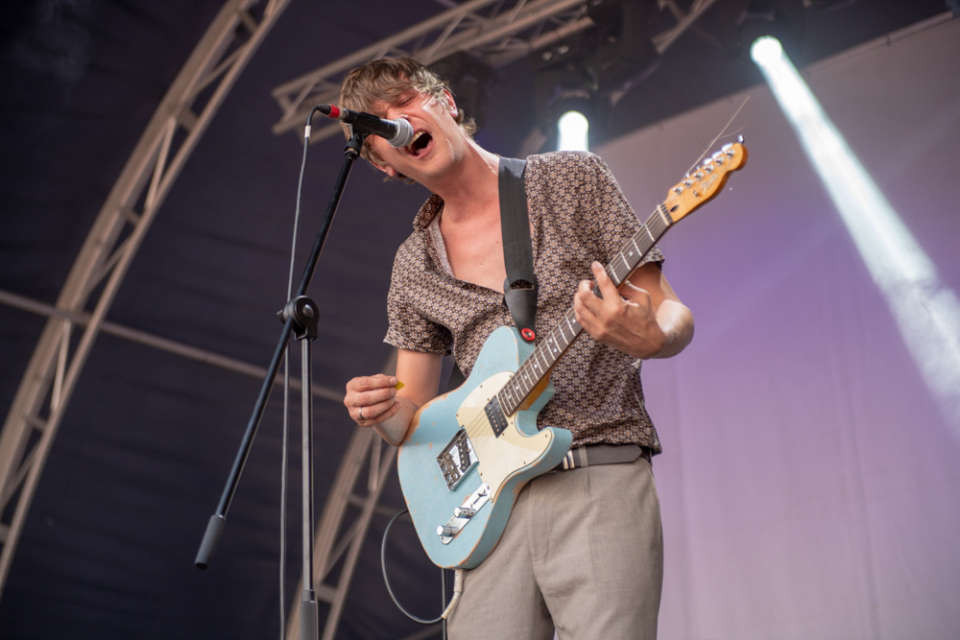 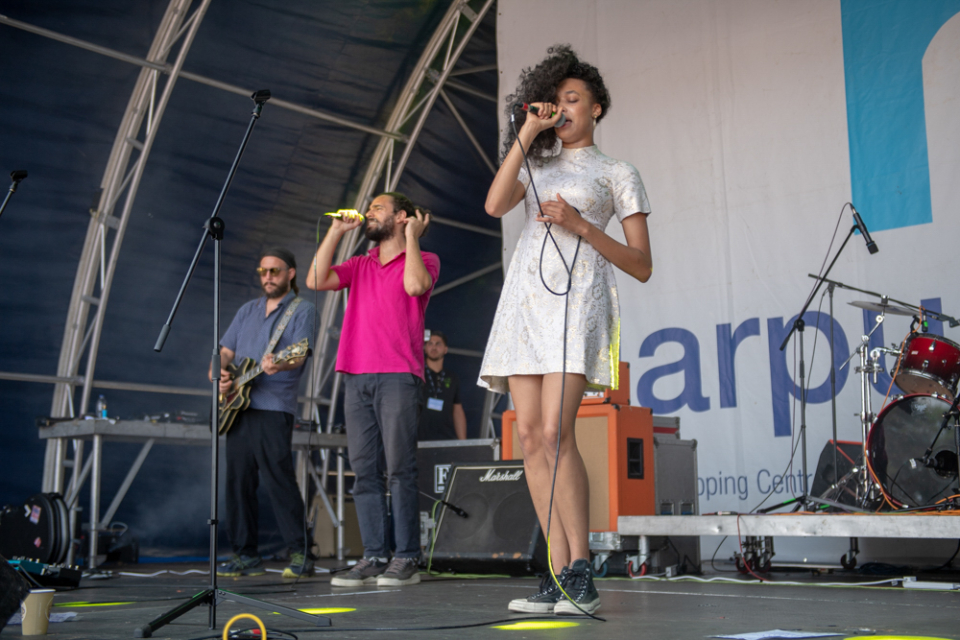 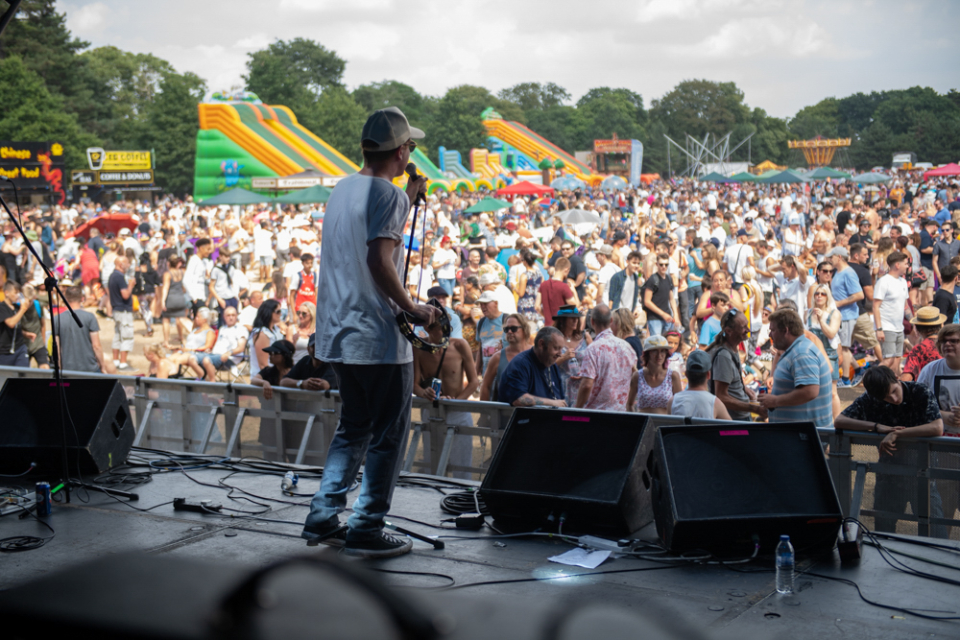 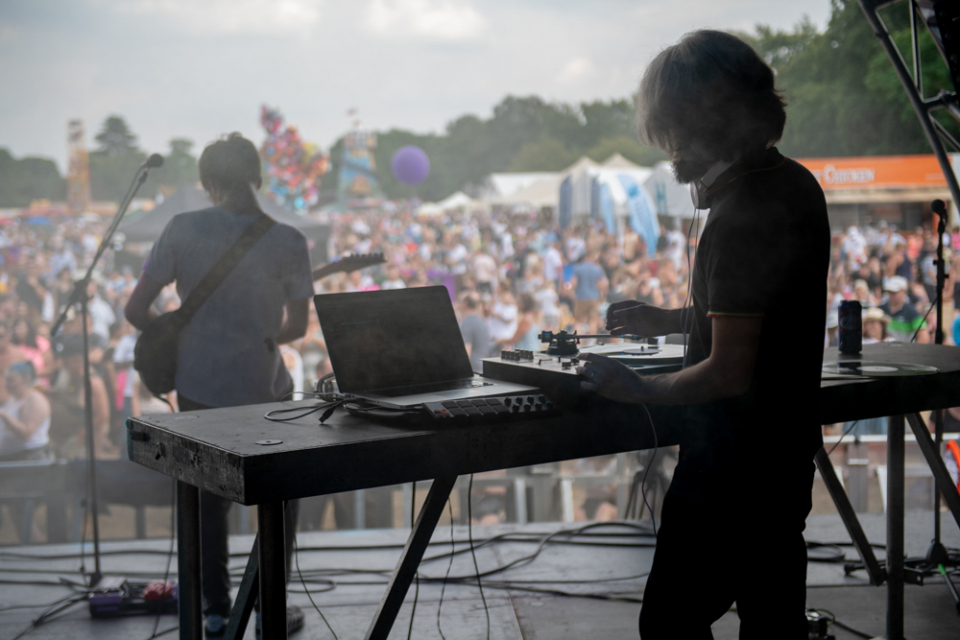 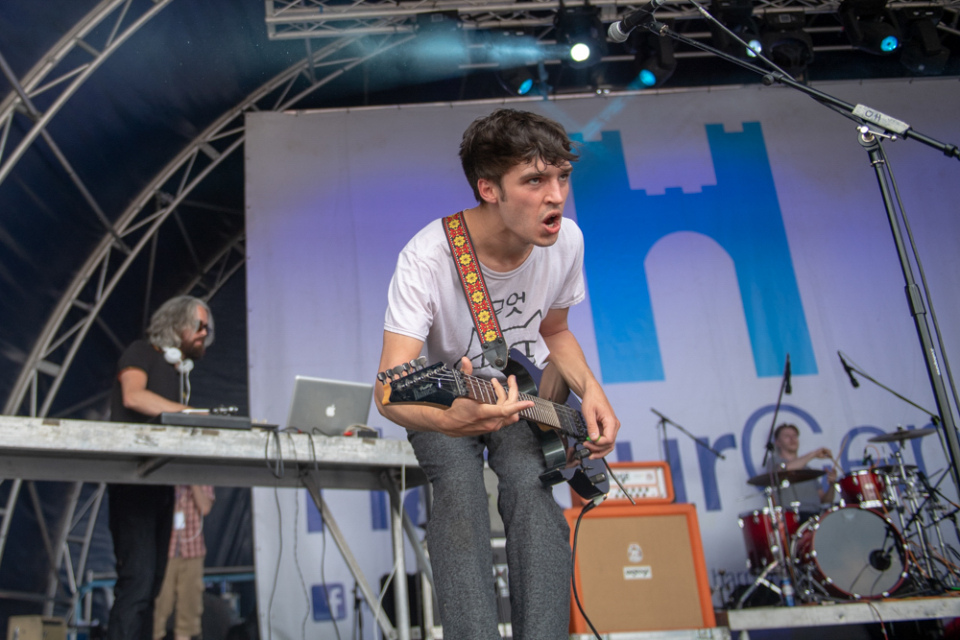 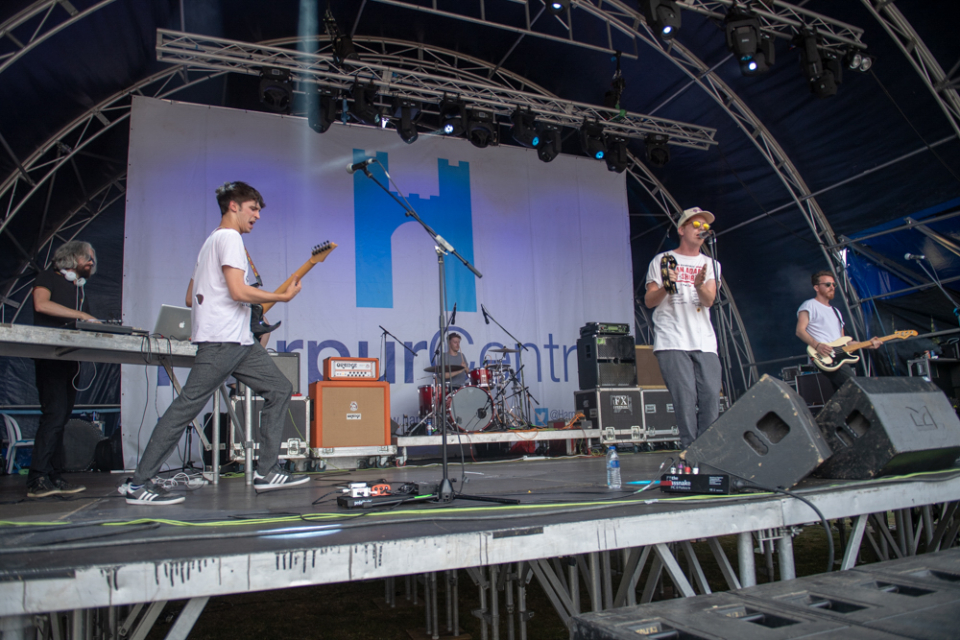 This entry was posted in News and tagged Bedford, Dub Pistols, Ginger Snaps, Kuenta I Tambu, My Baby, The Hempolics, The Scruff.