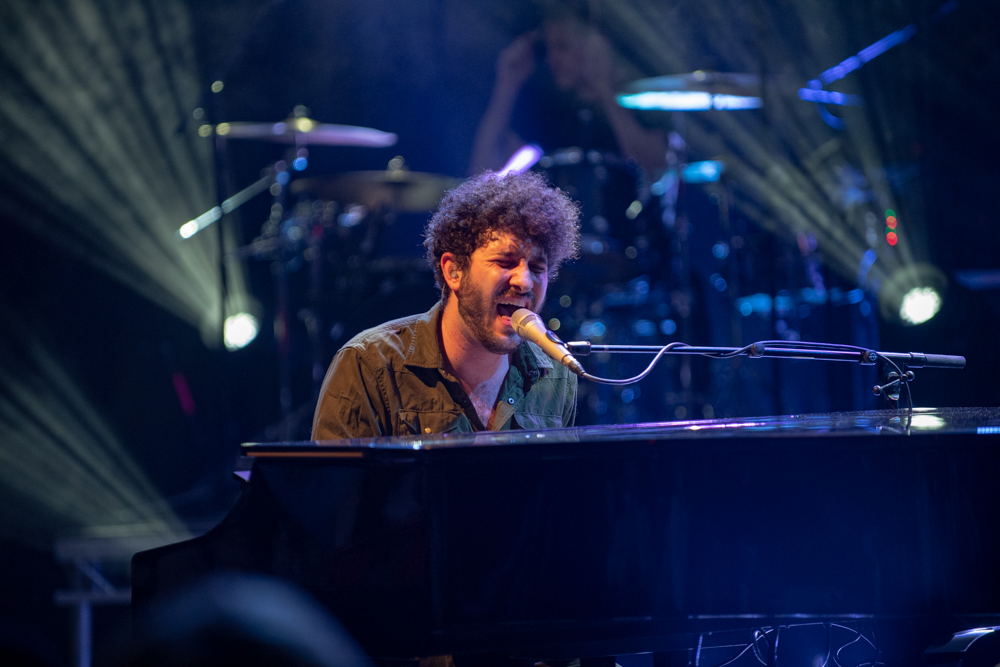 This was a bit of a landmark one for Northampton native Billy Lockett.

His biggest headline gig to date the London’s O2 Empire.

Was covering this one for the Northampton Chronicle & Echo and was joined by Phil Moore of SBD Promotions and New Boots fame who wrote a review.

There’s seems to be some problems with the live link, but there’s a cashed version which still works if you want a read.

Photographed Billy quite a few times over the years, there’s some more featured on this site here.

We Are Scientists, Esquires, Bedford