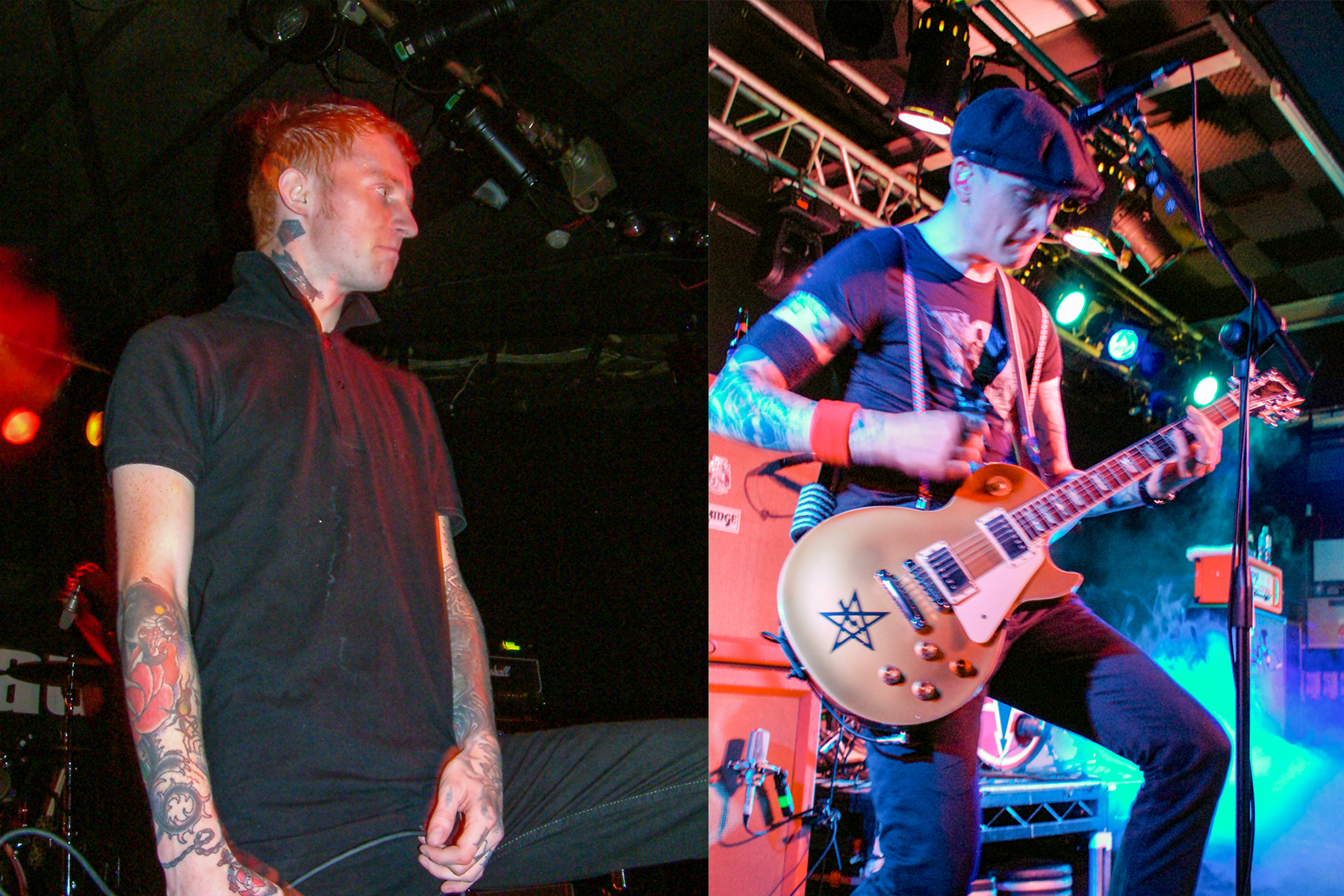 As I continue my trawl though tens of thousands of photos as part of the NN Archives which is running over on New Boots, I thought I’d share a few more shots of Gallows and Alkaline Trio – two gigs which will be included in August’s feature.

Both of these gigs were on the same day. Gallows was at The Soundhaus on August 22, 2007, with Alkaline Trio on the same day the following year at the Roadmender – both Northampton venues.

Opening for Gallows, and then joining the band for their cover of Staring at The Rude Boys, was Lethal Bizzle.

This is more work which can be absolutely filed under the ‘crap camera kit’ and ‘not a lot of experience’ category. However, they’re still some great memories.

Somewhat stupidly drank a bottle of wine before the Alkaline Trio gig – learning the lesson for the first (and last), time that you can’t operate camera equipment properly under the influence. Not my finest moment!

There’s a growing number of posts looking back at gigs in Northamptonshire over the years on this site. You can look at more here.