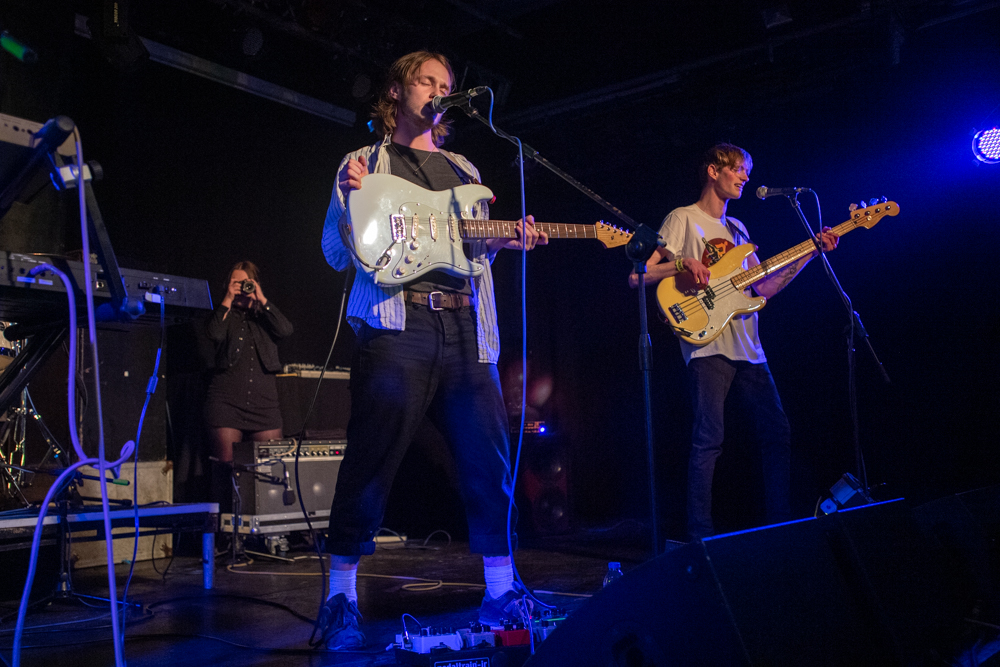 Every year there’s some great gigs over the festive period and Friday night was no different.

Sarpa Salpa launched their new EP Say Something at the venue, headlining the Roadmender’s main stage playing in front of hundreds of fans.

It was a great turn out for the gig and great to see another NN band playing the main room – a second for Sarpa.

It was the first Northampton show for Sarpa Salpa as a five piece, with Meg Amirghiasvand having joined the band earlier this year.

Below are a few photos from the gig.

Say Something is out on January 3 and will be available on all the usual streaming platforms including Spotify.