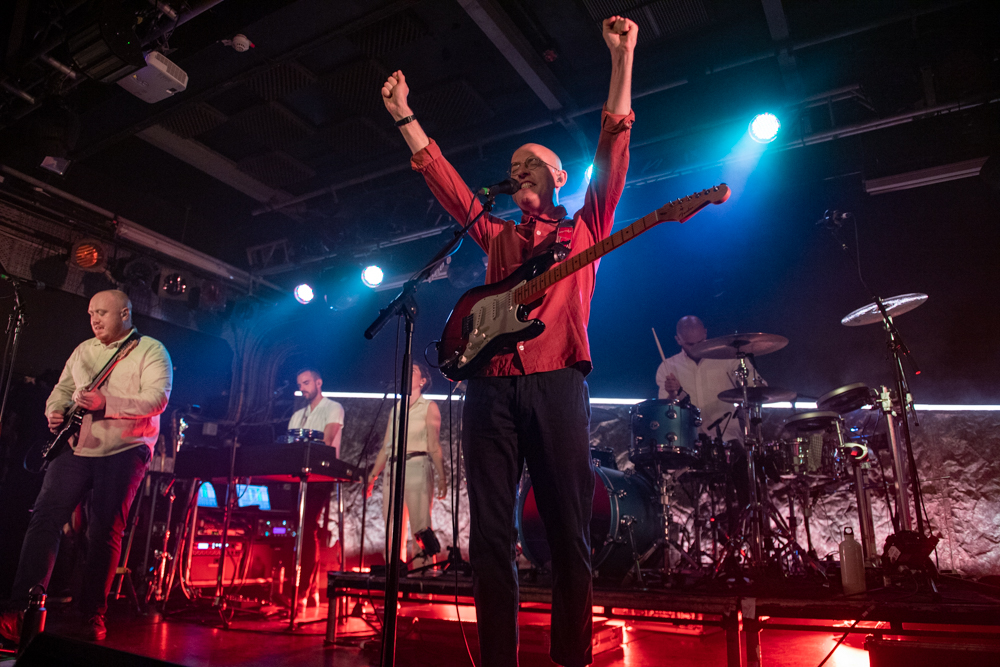 The second sold out gig at the Roadmender in three days saw indie giants Bombay Bicycle Club headline the venue.

This was one of two dates the band was playing ahead playing the Latitude Festival and were joined by Mr Jukes and Barney Artist.

There’s a review of the show running on the Northampton Chronincle & Echo’s website which you can read here.

The gig came two days after Fontaines D.C marked the first gig at the venue in nearly 500 days. You can see photos from that gig here.