Despite being down to three members now, it looked a pretty spectacular show with the band emerging from a giant black sphere in the middle of the stage.

Along for the ride was Rick Astley. There’s a few photos below which were done for the MK Citizen. 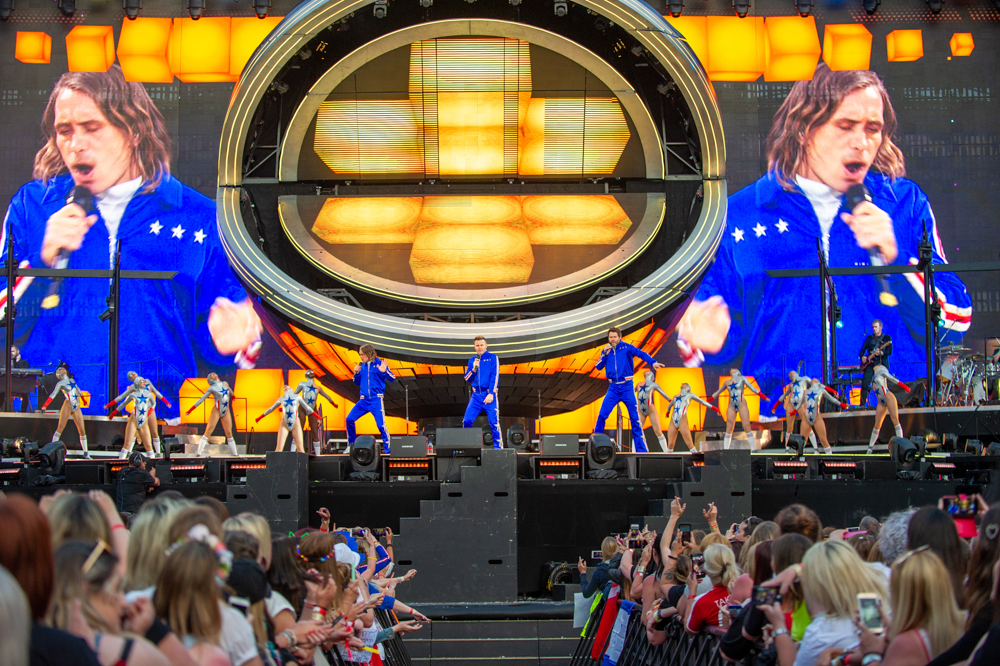 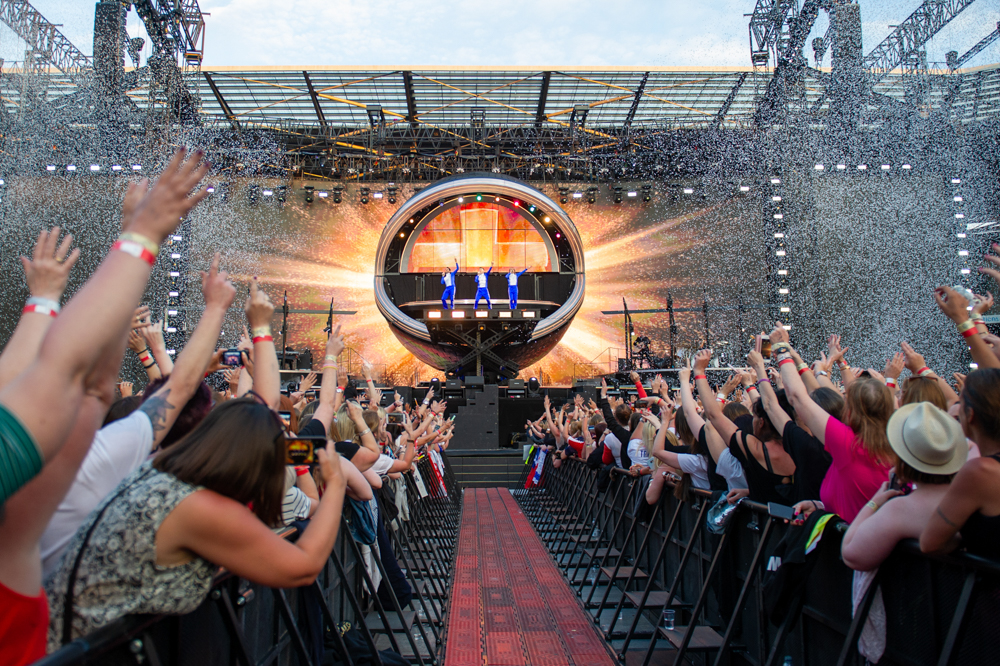 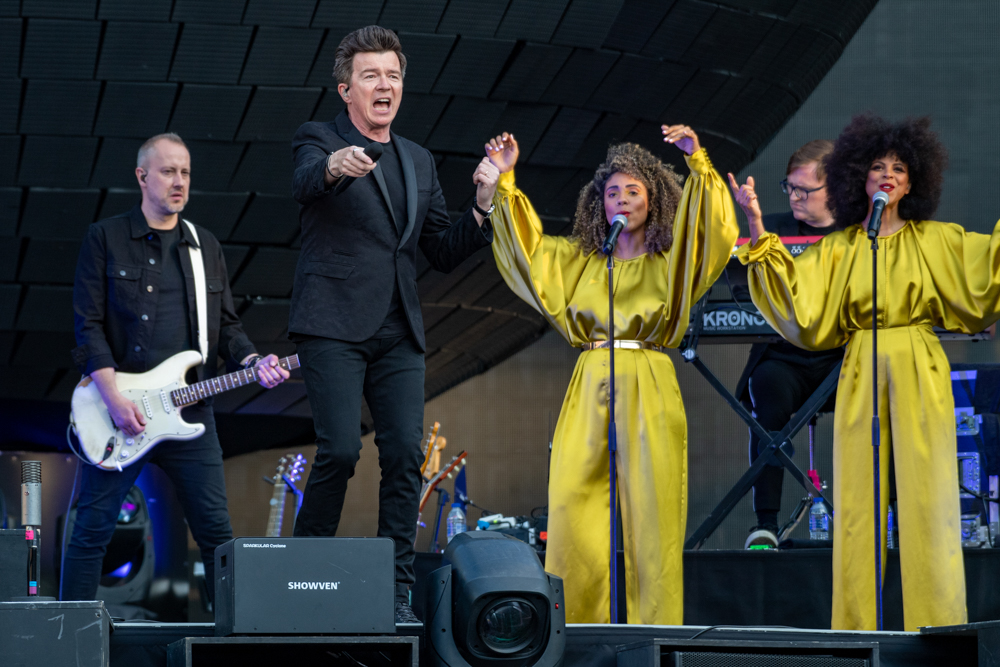