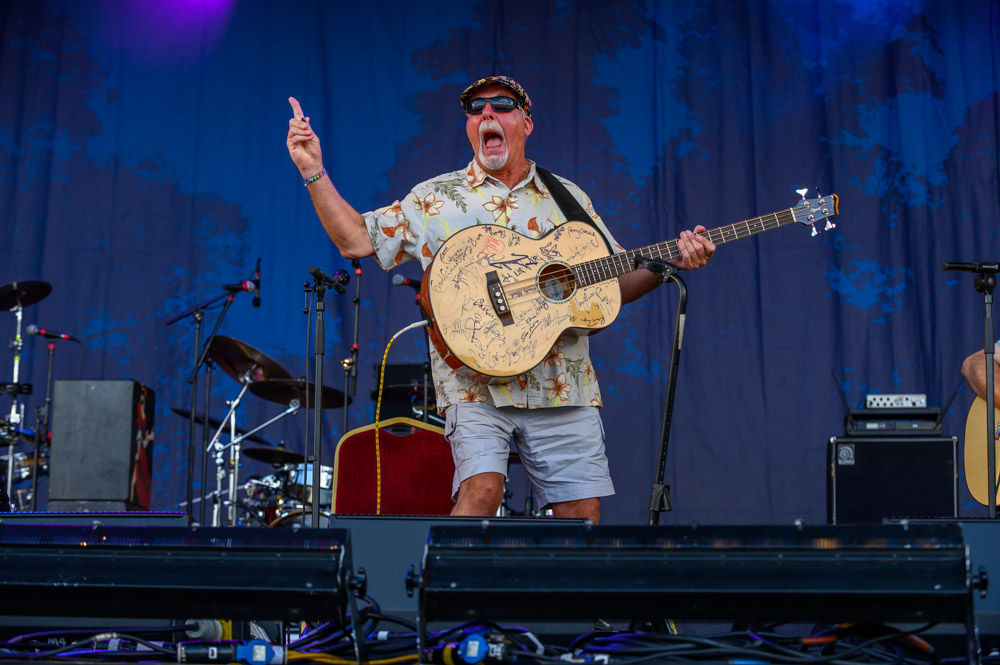 It was another great three days at Fairport’s Cropredy Convention. The festival is one of the highlights of the folk callander and this year was headlined by Frank Turner, The Waterboys and hosts Fairport Convetion.

In traditional style, the hosts opened the festival with an acoustic set and also brought proceedings to a close on the Saturday night. One of the windiest Cropredys in recent memory!

There should be a little bit of everything below.

You can find out more about Cropredy Convention at their website.