Promoters The Pad Presents brought the band to Esquires in Bedford and the Craufurd Arms in Milton Keynes in May 2014. Here’s a few photos from the latter.

With two albums under their belt, Wolf Alice have since established themselves as regulars on festival stages across the UK, toured the world and headlined some of the UK’s best known venues playing to thousands of fans each night.

However, it wasn’t that long ago you could see them up-close in front of a couple of hundred people. I’ll be the first to admit I enjoy going and pointing cameras at bands playing arenas, but support your local venues. 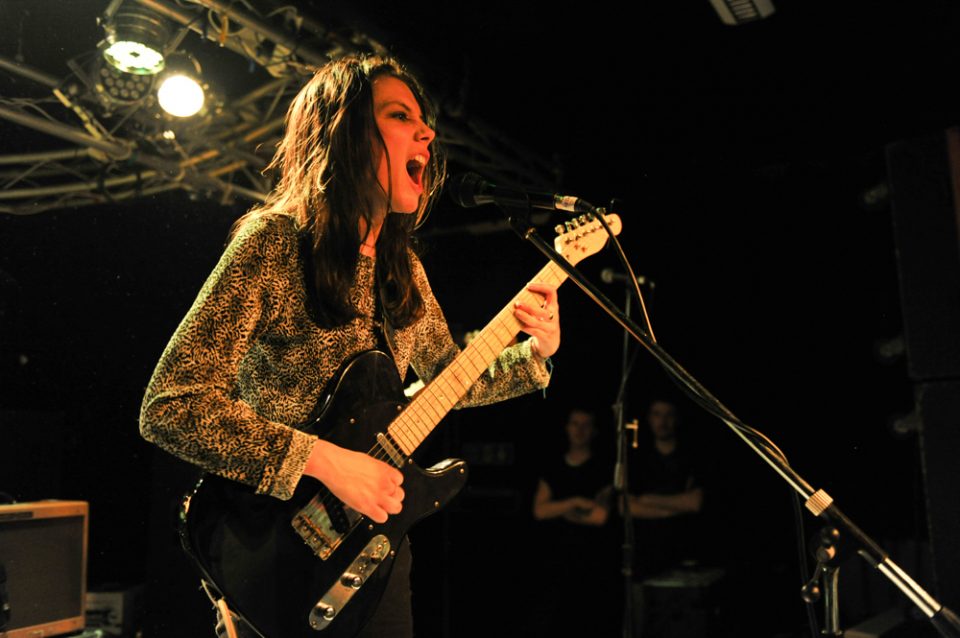 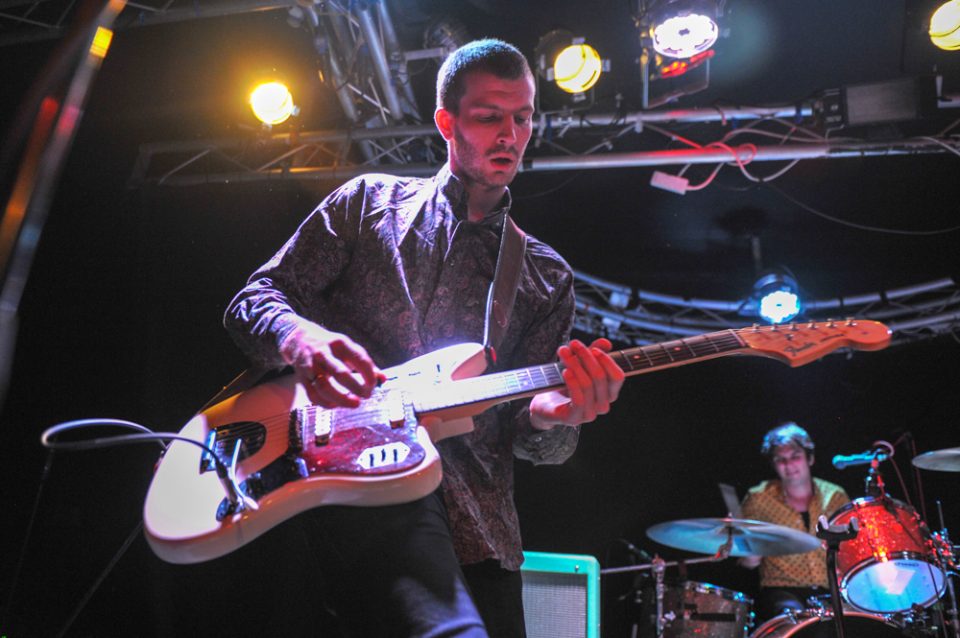 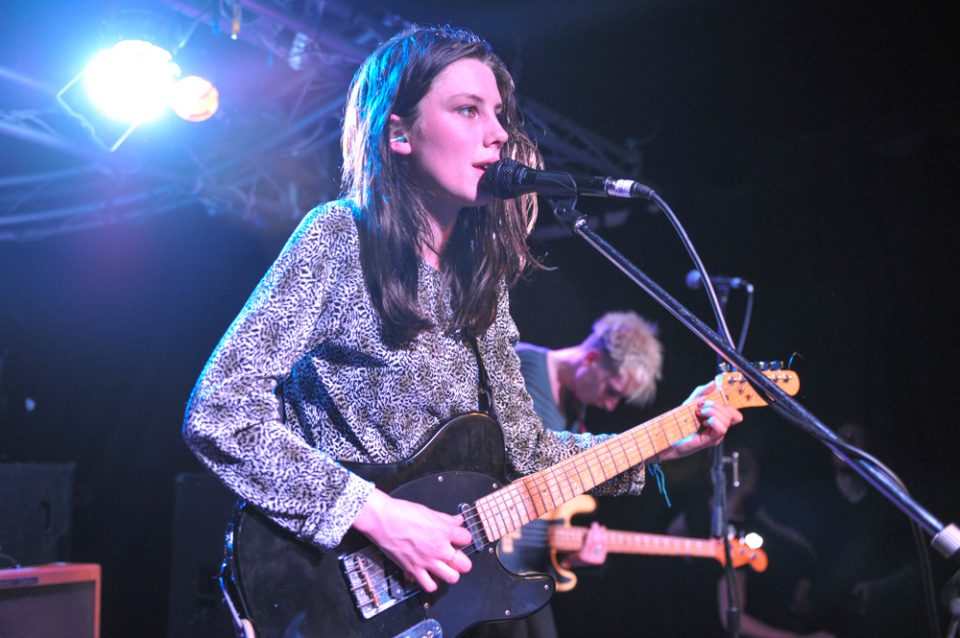