Paul Weller headlined a sold out Royal & Derngate on Sunday night. Joined by former Northampton men Andy Crofts on bass and Ben Gordelier on percussion, Weller went down a storm. Below is Jeremy Casey’s review of the gig which accompanied my photos: 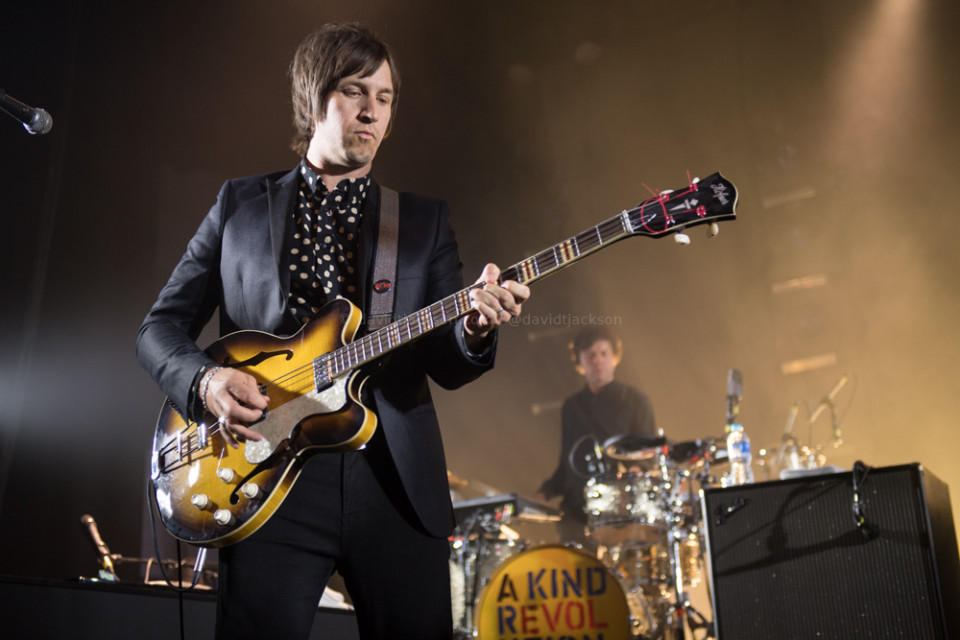 It’s not every day of the week that a bona fide legend of the British music scene performs in your home town, but that was the case when Paul Weller rocked up at Northampton’s Derngate on Sunday night.

The theatre was packed to the rafters, with the seats in the stalls ditched in favour of a standing area, and that ensured the atmosphere was electric, with the 1,000s who turned out hoping for a special night. And they got one.

There was plenty of old and plenty of new as Weller, who has been at the top of his game for more than 40 years now, rattled through a 29-song set – and with a back catalogue as extensive as his, just deciding what to play must be no easy task!

As it turns out, it was, for me, just about a perfect setlist. There were Jam classics in Ghosts, Start! and a fantastic Man In The Cornershop. There were Style Council gems in My Ever Changing Moods and Have You Ever Had It Blue, and songs plucked from various stages of his 25-year career as a solo artist, from his debut single Into Tomorrow, right through to tracks from his forthcoming album A Kind Revolution, which is released in May.

Those new songs were getting some of their first airings in public, but they went down well, and certainly whetted the appetite for the new LP.

The picks for me were what already sounds like a classic Weller ballad in Long Long Road, the funk soul workout of She Moves With The Fayre and rocking Woo Se Mama. Weller, looking sharp as always, was in great form throughout, with his voice perhaps sounding better than ever as he approaches his 59th birthday, and his band were pretty much perfect, at one point seamlessly running through an impromptu You Do Something To Me when a technical issue threatened to throw a spanner in the works. “We’re having a bit of a problem, so we’ll just play you something else,” said Weller, and it was a treat. 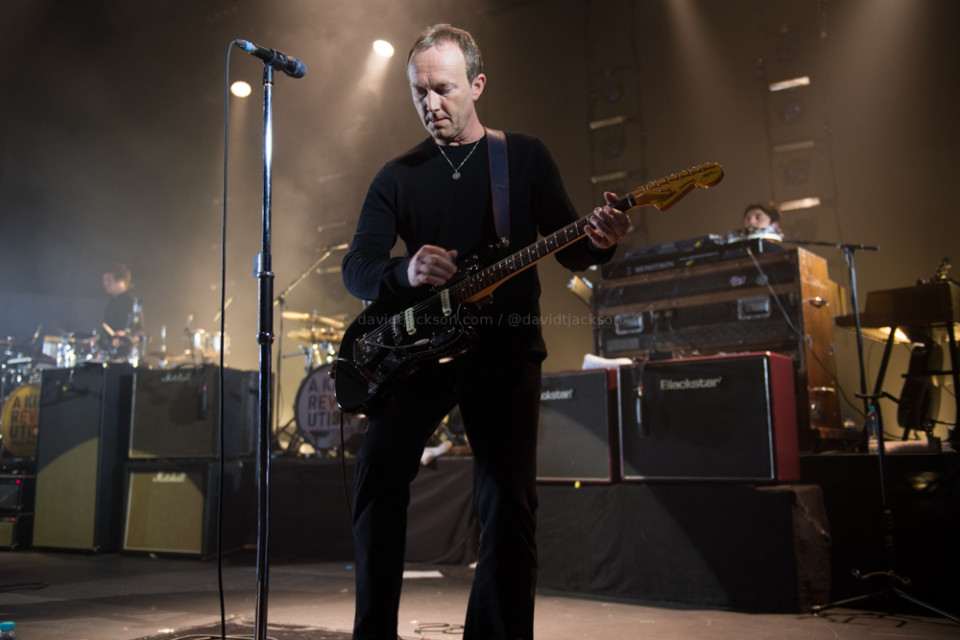 Other highlights for me were the wonderful Going My Way from Weller’s 2015 album Saturns Pattern, a rollicking Peacock Suit, and a sumptuous Above The Clouds. The two-hour show ensured the punters more than got their money’s worth, with the main 21-song show followed by two encores.

The first was a five-song acoustic set, including the classic Wild Wood and a beautiful reworking of The Jam’s Monday, before the band returned again with a three-track full electric blast. The moody These City Streets was followed, much to everybody’s delight, by Start! and a rollicking The Changingman to end the show, with the band exiting the stage to a rousing ovation.

It was a great way to end a great night, in the presence of a great artist, and a chatty Weller certainly seemed to enjoy himself. Early in the show he admitted he couldn’t remember if he had played the Derngate before (he hadn’t) and then towards the end he announced ‘I like it here, I think I’ll come back’. Please do, Paul, please do – you will be very, very welcome!

Setlist: White Sky, Long Time, I’m Where I Should Be, Ghosts, Ever Changing Moods, Saturns Pattern, Going My Way, You Do Something To Me, Woo Se Mama, Man In The Cornershop, The Attic, Have You Every Had It Blue, She Moves With The Fayre, Friday Street, Above The Clouds, Into Tomorrow, Long Long Road, The Cranes Are Back, Peacock Suit, I Walk On Gilded Splinters, Come On/Let’s Go.

Encore 1: Wild Wood, Monday, Love, Devotion, Out Of The Sinking

This entry was posted in News and tagged Northampton, Paul Weller, Royal & Derngate.