In recent months, slowthai has well and truly been putting Northampton on the map.

The rapper released his debut LP Nothing Great About Britain in May to critical acclaim.

Rather than retrospectively publishing some galleries of recent slowthai content, this one post features images from his Brexit Bandit tour, his 99p tour and his album launch party at The Garibaldi Hotel.

The latter was notable for featuring Skepta, who walked in to the Northampton pub for the last song of slowthai’s set to perform Inglorious. You can read a review of the Birmingham show here and the Northampton show here. 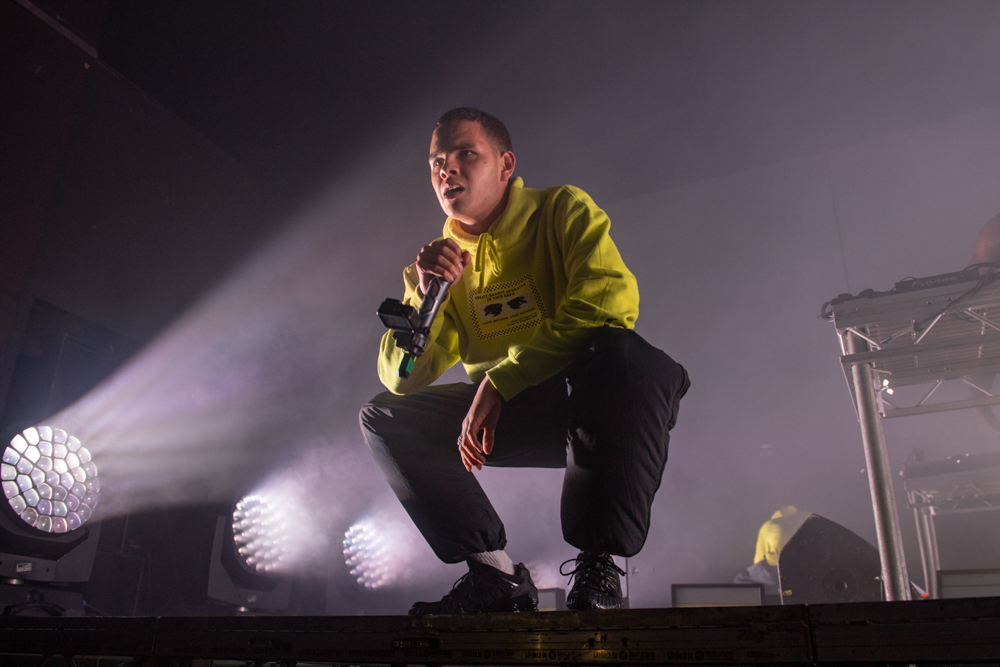 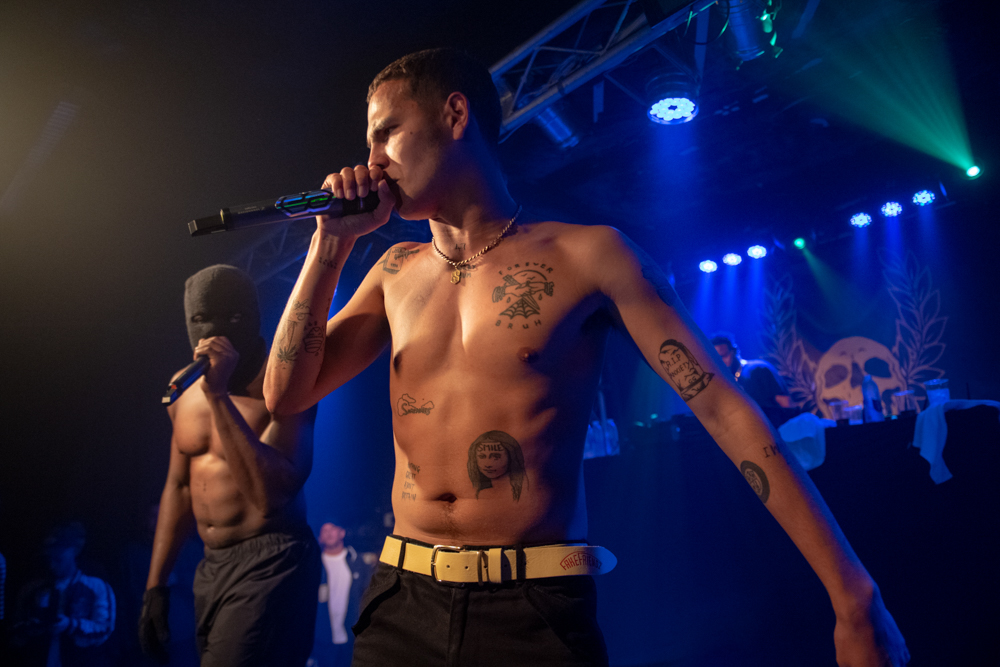 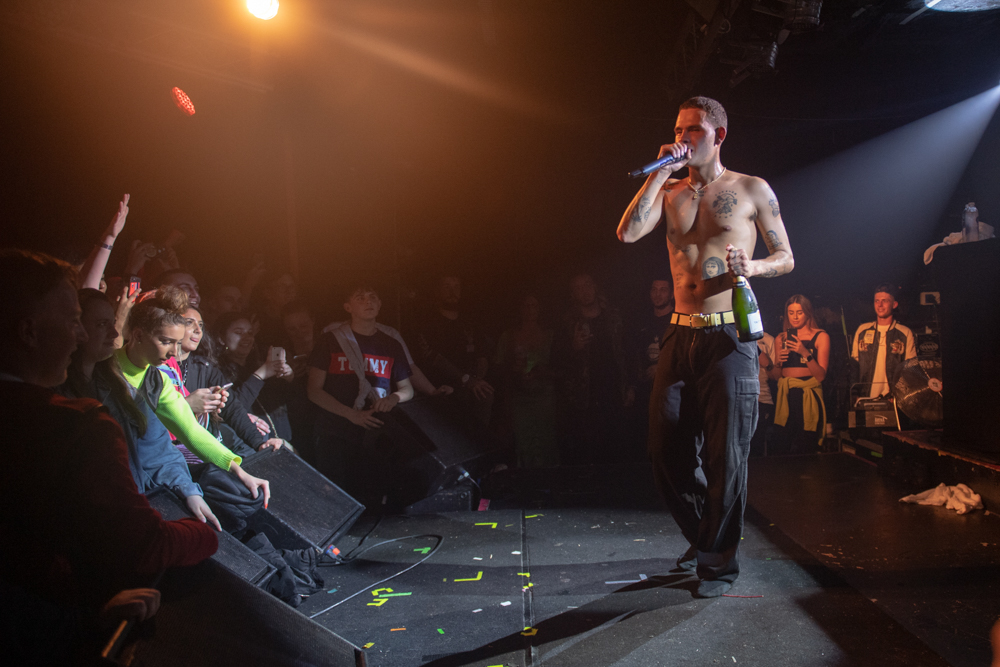 Garibaldi Hotel, Northampton, May 17, 2019,  Nothing Great About Britain album launch – with Skepta 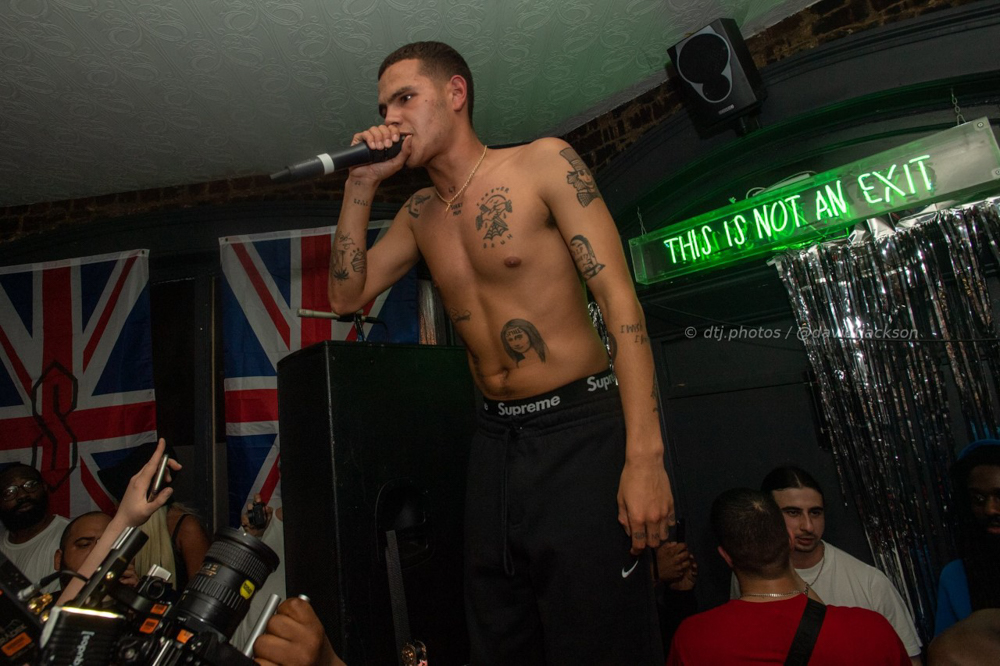 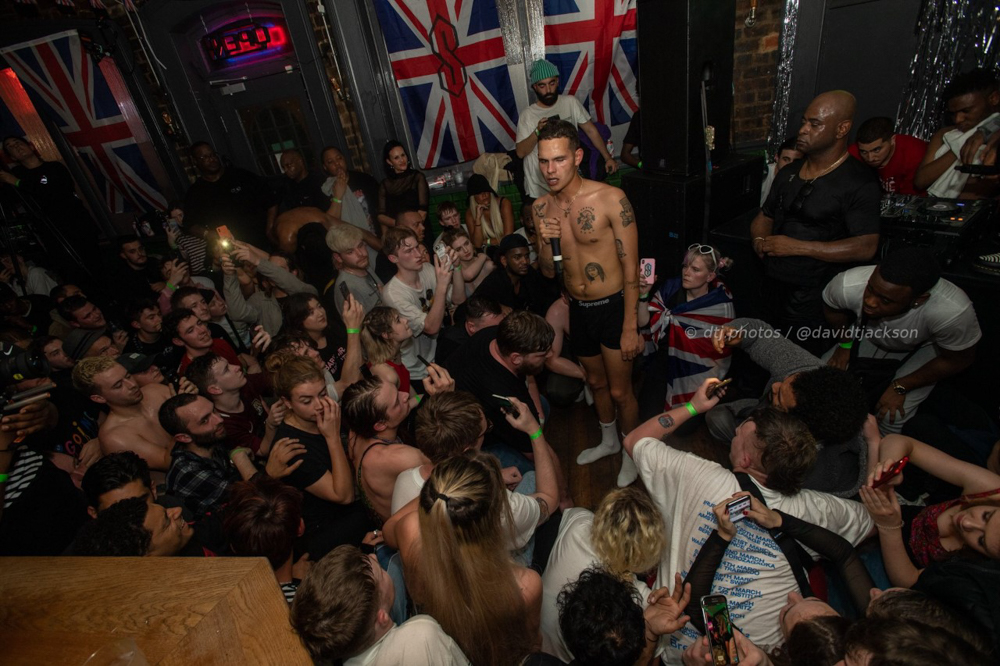 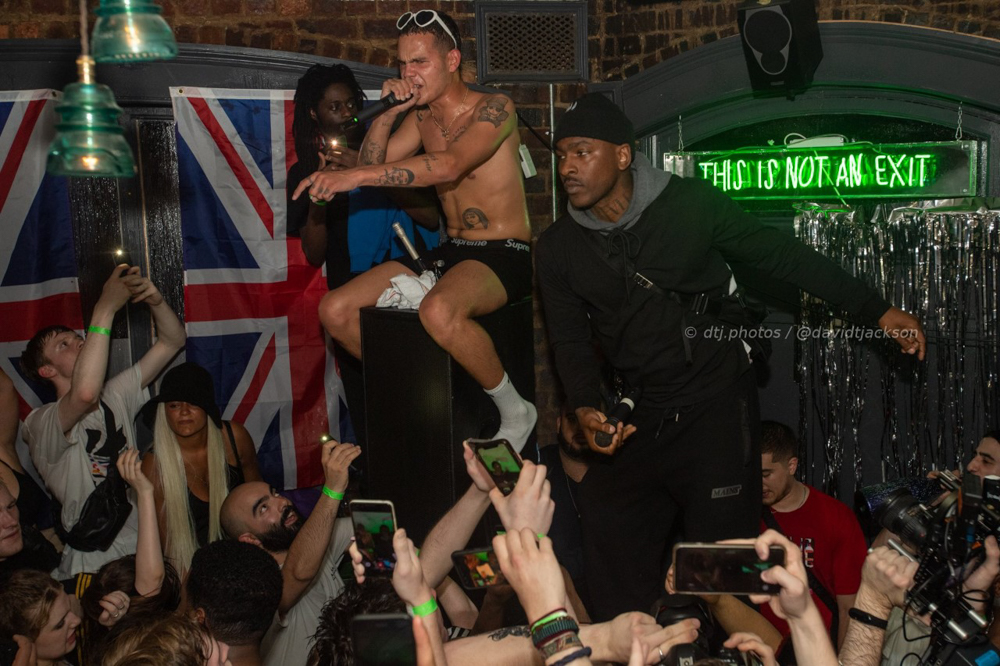