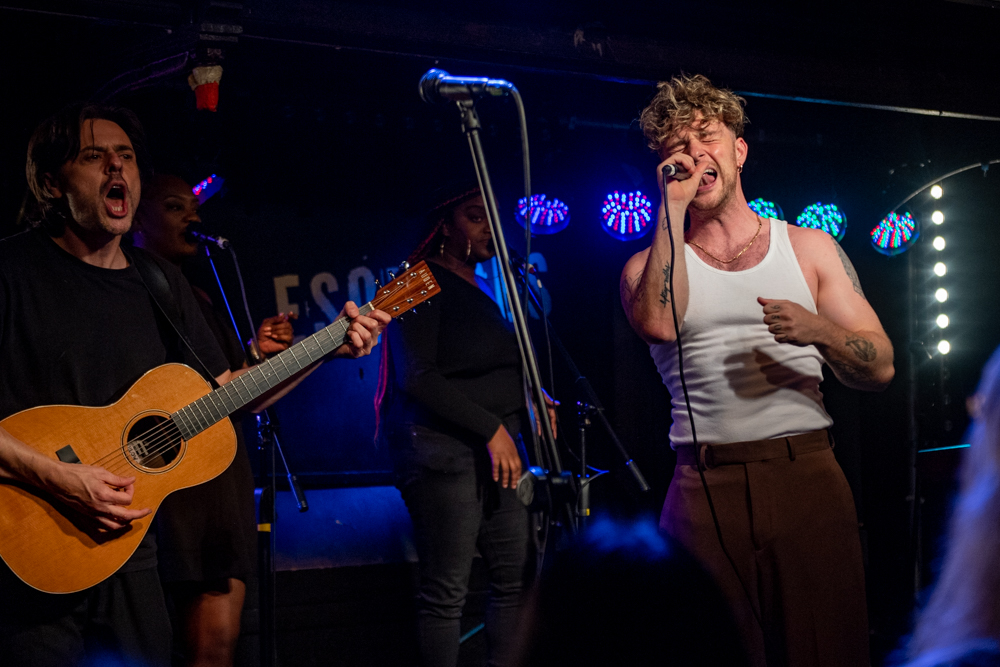 Tom Grennan returned to the stage “where it all started” for the final two performances of a triumphant six-show sold-out ‘residency’ at Esquires in Bedford.

The chart-topping singer songwriter announced the hometown gigs in March and after the initial dates sold out in seconds, a total of six shows were subsequently announced.

Grennan topped the UK’s Official Albums Chart with his second LP Evering Road, the follow up to his acclaimed 2018 album Lighting Matches, and next month he will head out on a 16-date UK tour – which includes a gig at London’s Alexandra Palace.

There’s a full review of the gig running over on Bedford Today’s website.

Grennan also marked the release of his debut album in 2018 with gigs at the venue, you can see a selection of those photos here.