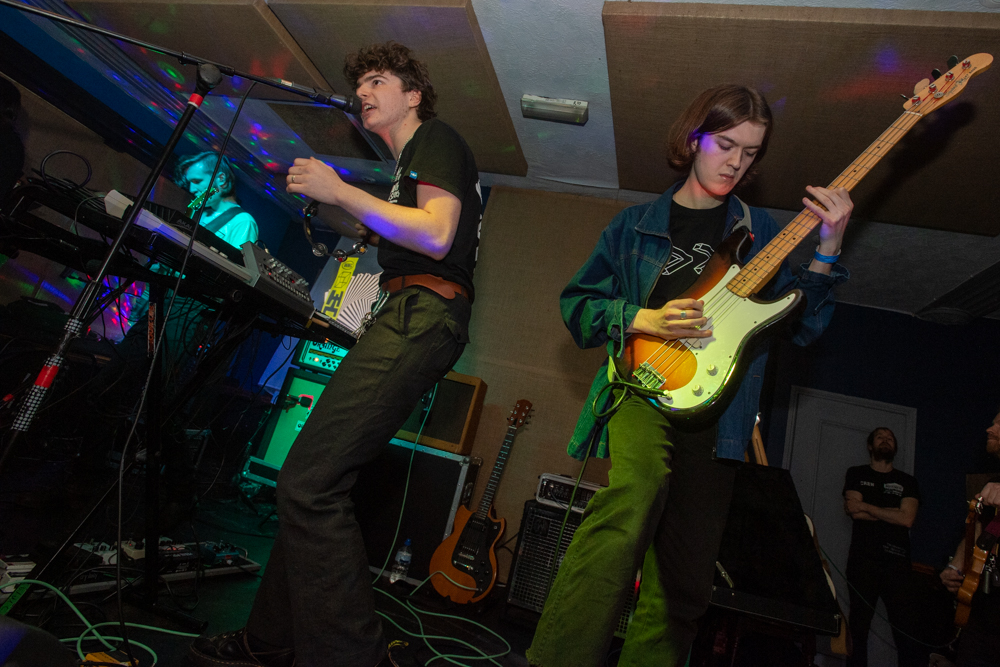 One of the best gigs from this year’s Independent Venue Week was Working Men’s Club at the Black Prince.

The band is pretty unrecognisable from the one which opened for Bodega last year, shifting towards a far more electronic set up.

The band’s debut album is available to order now via Heavenly Records.