Cancer Bats kicked off their Bat Sabbath tour at the Craufurd Arms in Milton Keynes. Here’s a few photos from the gig, as well as a review I wrote for www.northamptonchron.co.uk 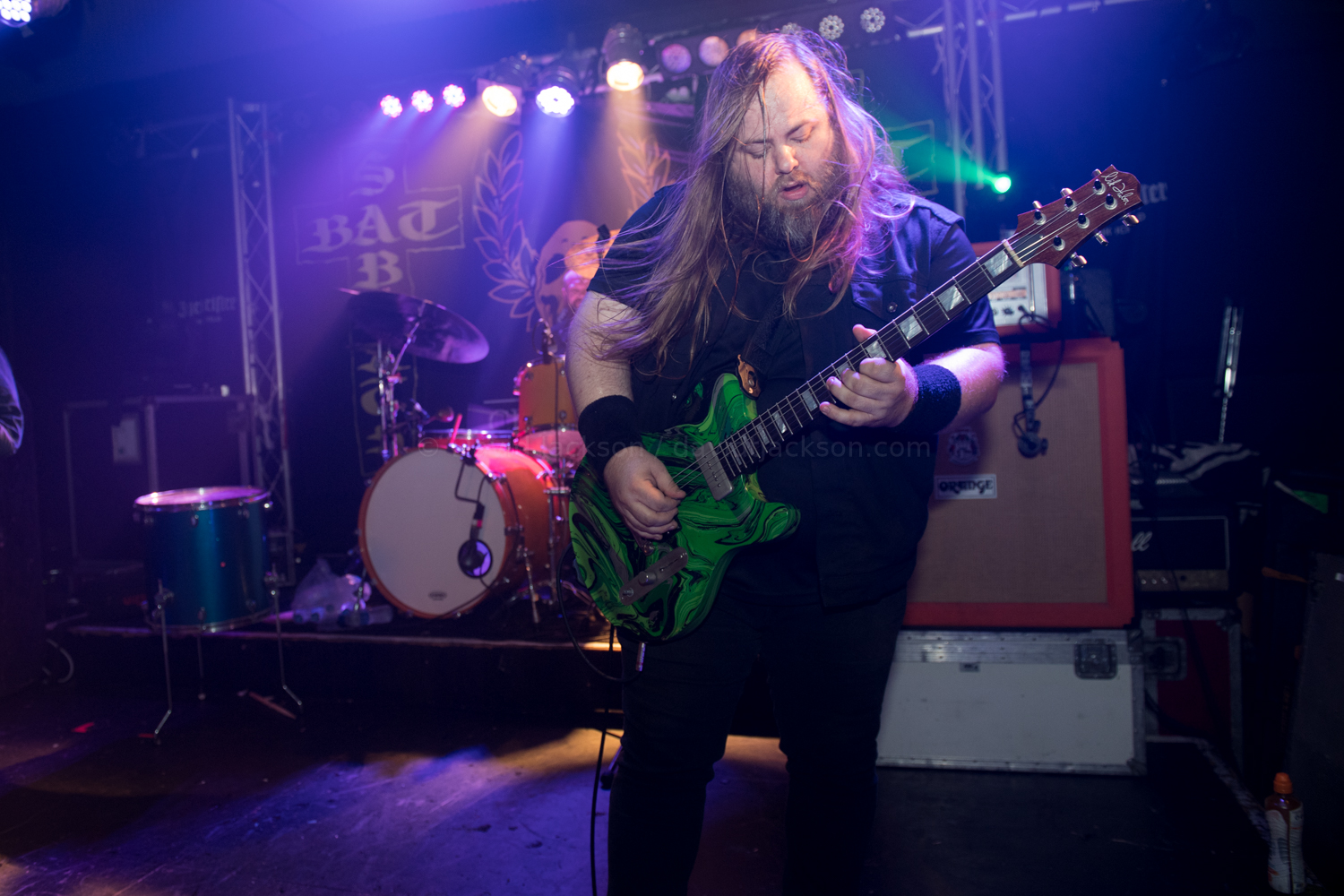 At some point, you’re going to have to accept you’re (probably) never going to see Black Sabbath again. Bat Sabbath are on tour in the UK throughout June.

Yes, hiatuses and splits all too often just result in lucrative reformations years down the line, but in the case of the aforementioned Brummie heavy metal icons, the chance of seeing all four back on the same stage doesn’t seem very likely.

And that’s bad. While Ozzy remains in the public consciousness voicing tram announcements in his hometown, the band’s music, which defined a genre, deserves to live on – and it does, courtesy of four guys from Toronto. Bat Sabbath aren’t the only Sabbath tribute act, but they’re probably among the best known. 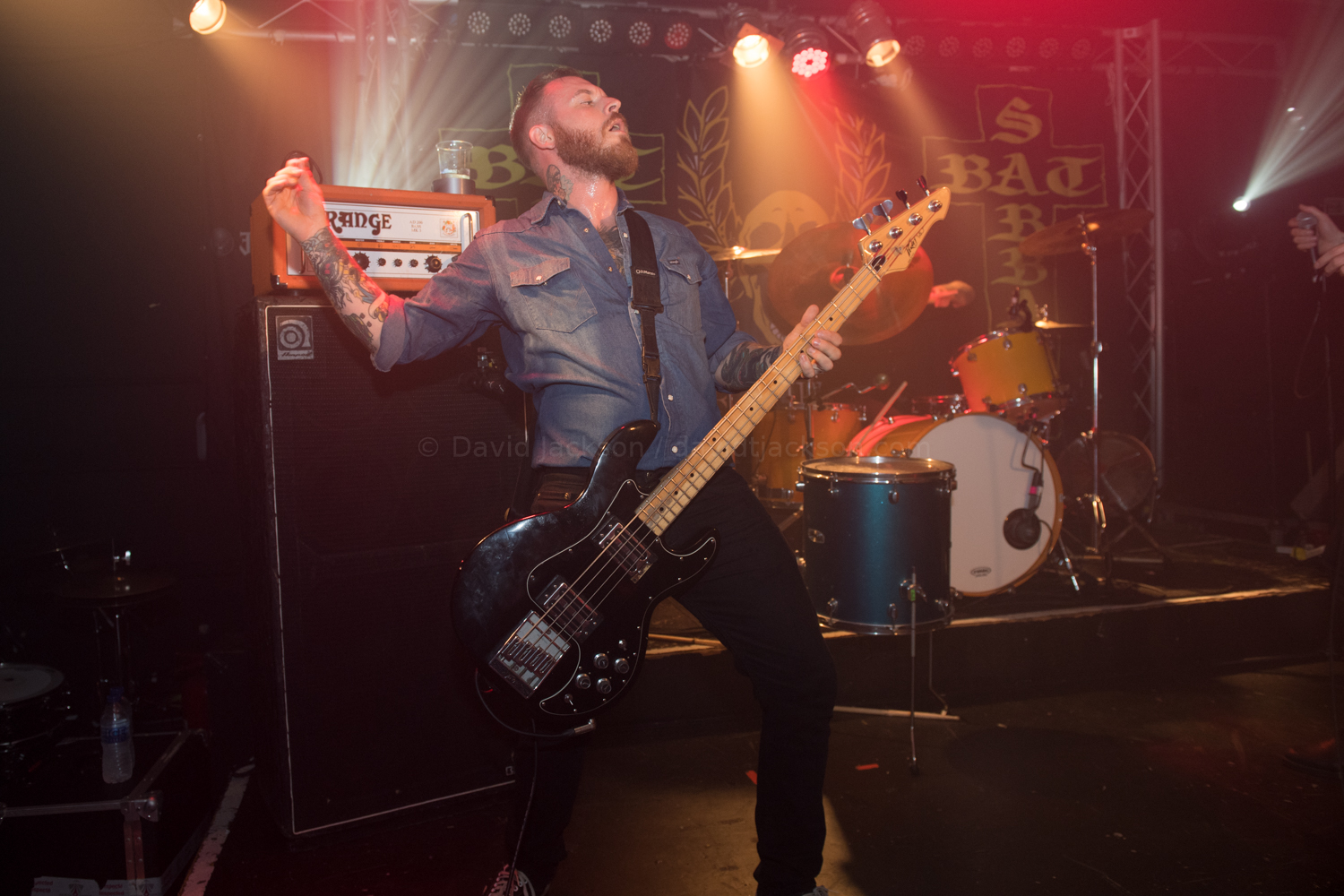 Fronted by Liam Cormier, Bat Sabbath are familiar to millions for their ‘day job’ as Canadian hardcore band Cancer Bats.

The quartet have been touring their Sabbath tribute act on and off since 2011 and on Friday, kicked off their latest jaunt across the UK at the Craufurd Arms in Milton Keynes.

Opening with Children of the Grave, Bat Sabbath tore through a set of classics in front of a packed Craufurd Arms.

Wearing a black cape, Cormier was on top form, bounding around the stage, reaching out into the audience and occasionally bashing a separate floor tom drum. It seemed to take a while for the Craufurd audience to get on board, but by the time the likes of Iron Man and Symptom of the Universe came around, arms were aloft with the room singing along.

Guitarist Scott Middleton put in solid shift recreating Tony Iommi’s guitar sound and while accurately recreating the unique vocal style of Ozzy would be a challenge for anyone, Cormier did an admirable job. 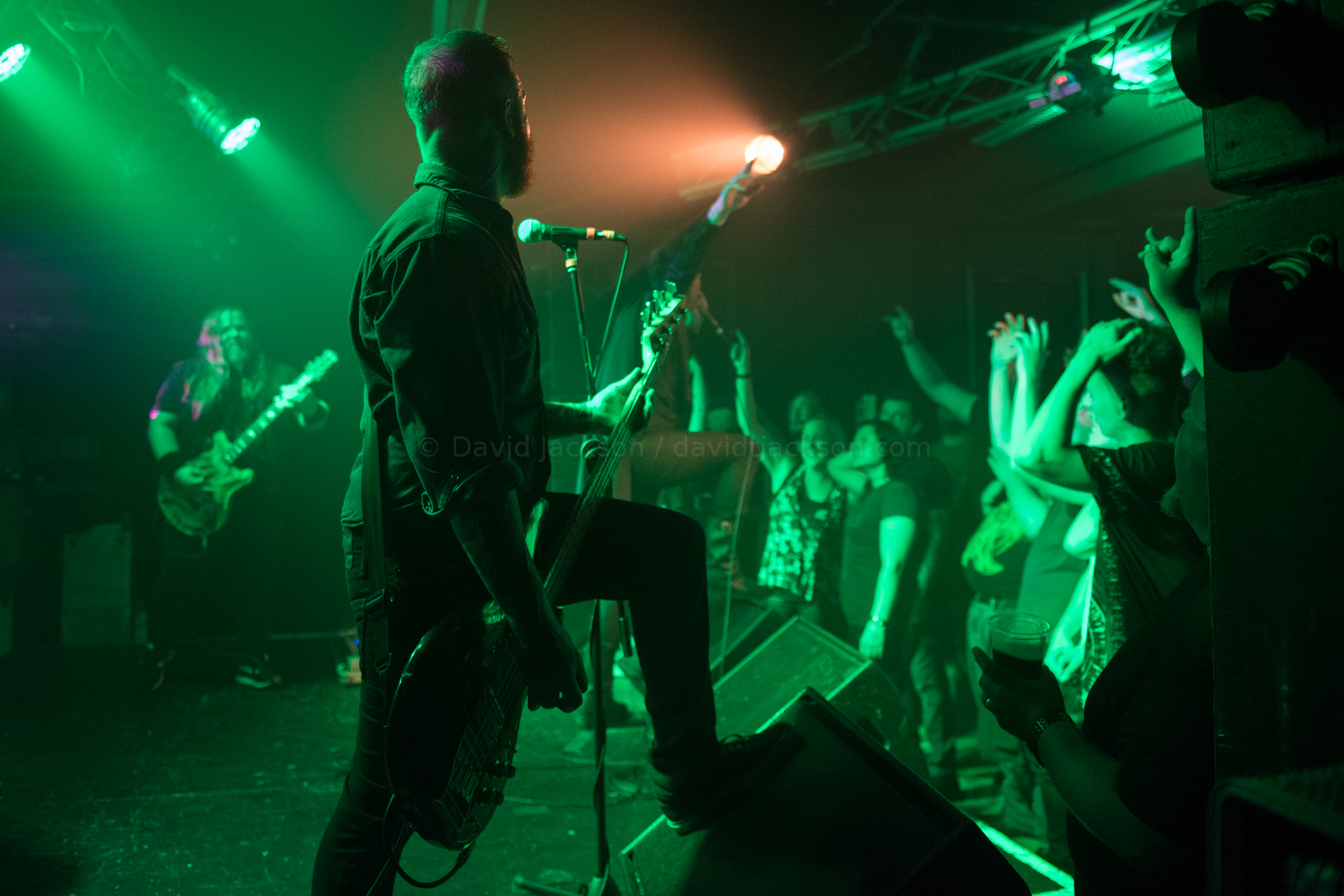 After ending their set with Sabbath classic War Pigs, the quarter returned to the stage for 15 minutes of Cancer Bats material which included the excellent Bricks and Mortar.

No one will ever come close to bettering the mighty Sabbath in their heyday, but Cancer Bats are doing a damn good job making sure their songs live on.

Bat Sabbath are on tour in the UK throughout June.

Children of the Grave

Symptom of the Universe