Cabbage brought their headline UK tour to Esquires in Bedford on Wednesday night. There’s been a sizeable amount of hype around the band since they broke through last year and released Young, Dumb and Full Of… –  a compilation of their early EPs – and ended up on virtually everyone’s ‘Ones to watch’ lists.

Wednesday was good with a great turn out for a mid week gig. However, did Cabbage live up to hype, not really. Things got off to a bit of a sluggish start with the intensity signs of a ‘controlled chaos’ breaking through towards the latter part of their set.

Openers Queen Zee and the Sasstones and The Blinders, both also pictured below, gave Cabbage a genuine run for their money. 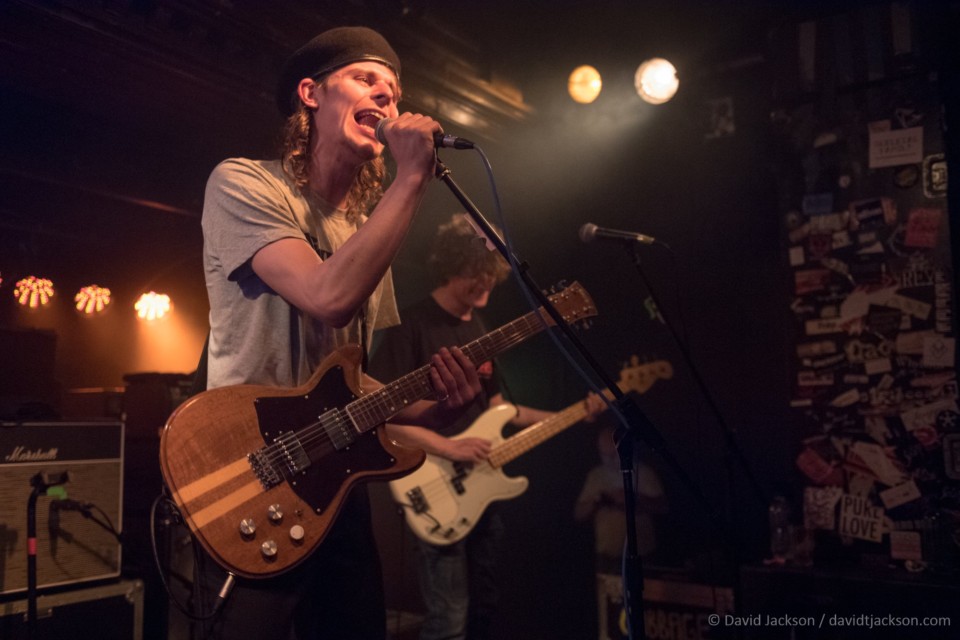 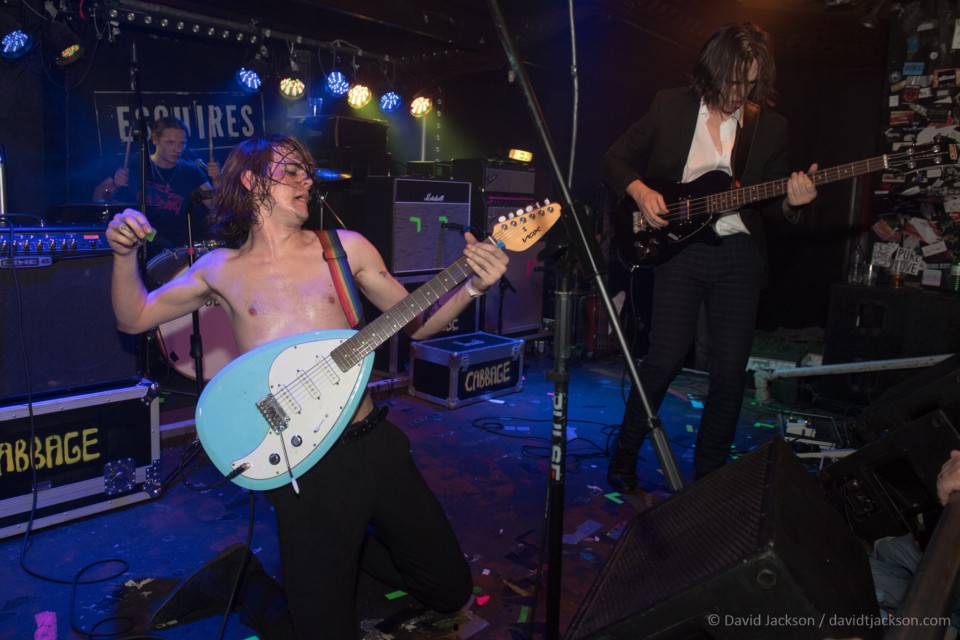 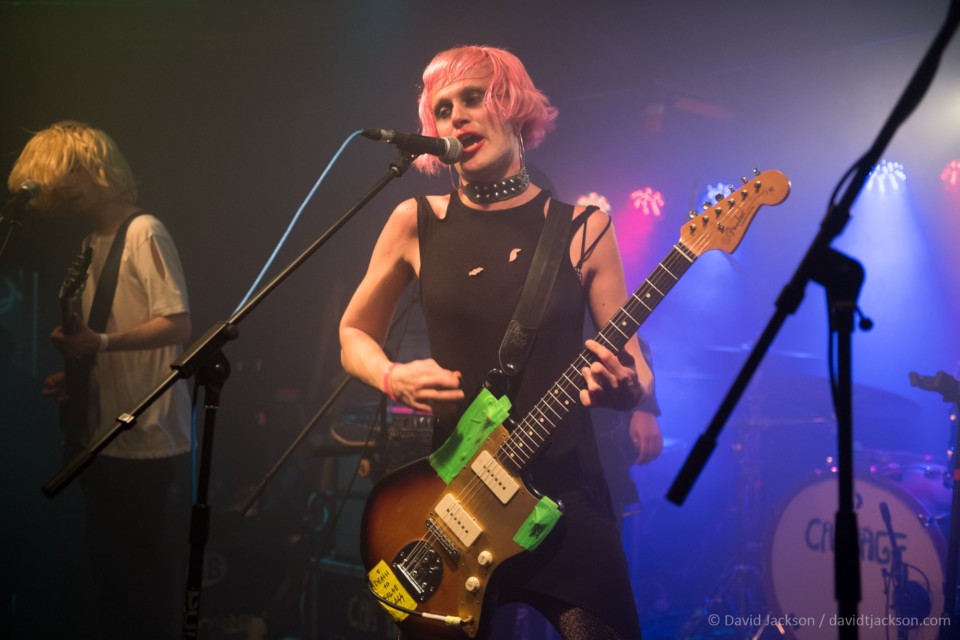