The hugely hyped Honeyblood headlined Esquires in Bedford as part of the band’s jaunt across the UK. Support was by Doe. Honeyblood released their second album, Babes Never Die last year. The record followed their 2014 self titled debut. The Scottish duo of singer and guitarist Stina Marie Claire Tweeddale and drummer Cat Myers put in a sold set which was packed with pop infused alternative tunes. 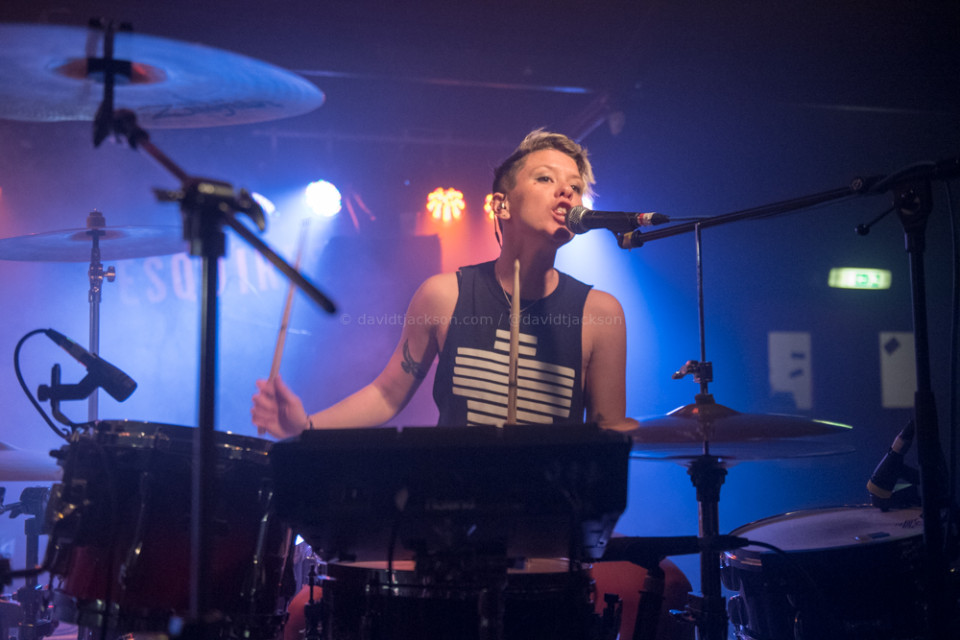 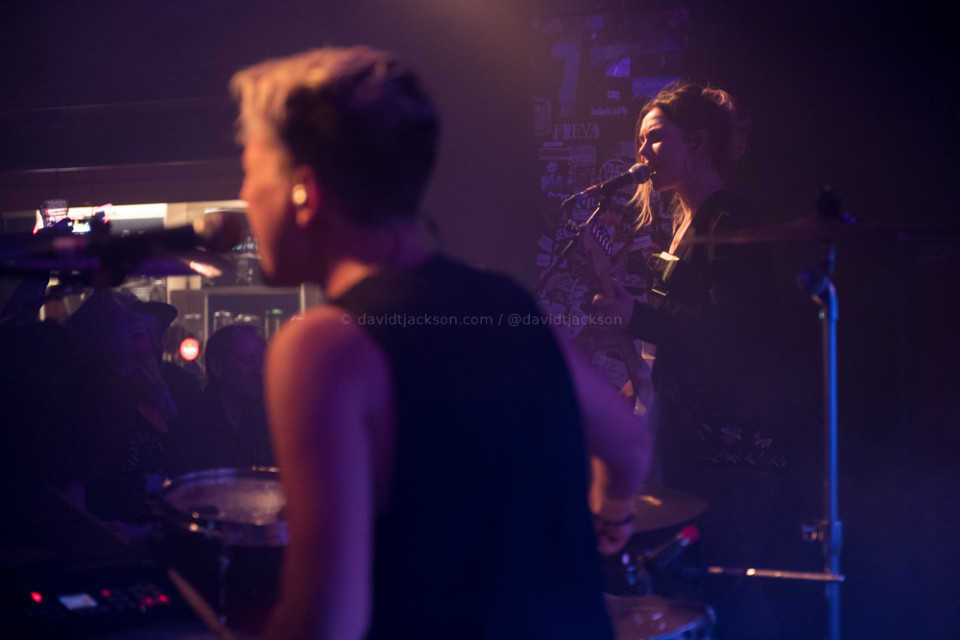 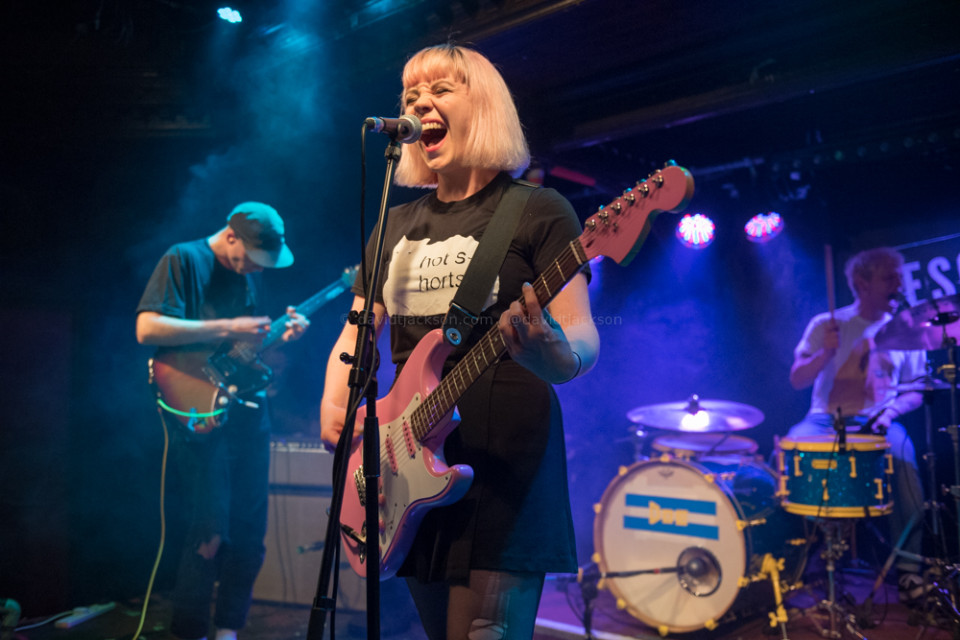