Some photos of Liam Gallagher headlining Arena Birmingham as part of the Oasis frontman’s headline tour supporting his debut LP As You Were.

Joining Liam were Rat Boy and Trampoline. A fantastic show with a proper feeling of excitement ahead of the gig.

Second time shooting Trampoline after frontman Jack Jones opened for The Libertines a while back. 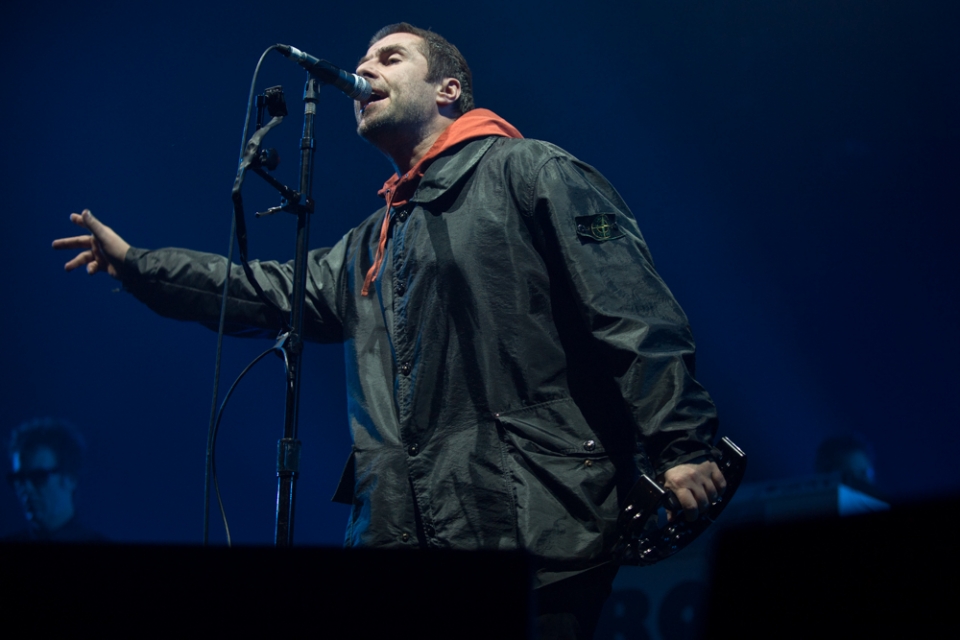 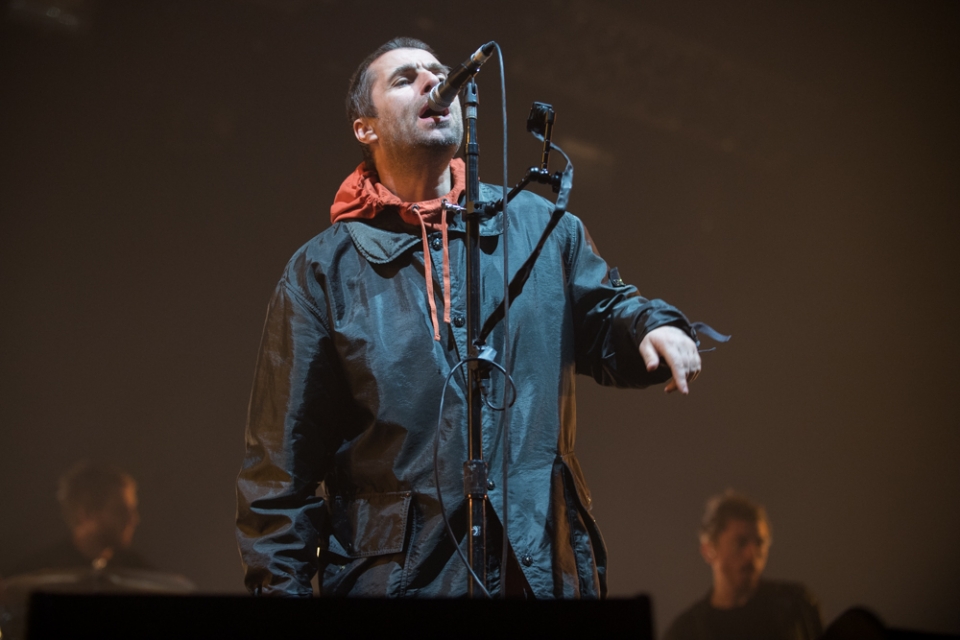 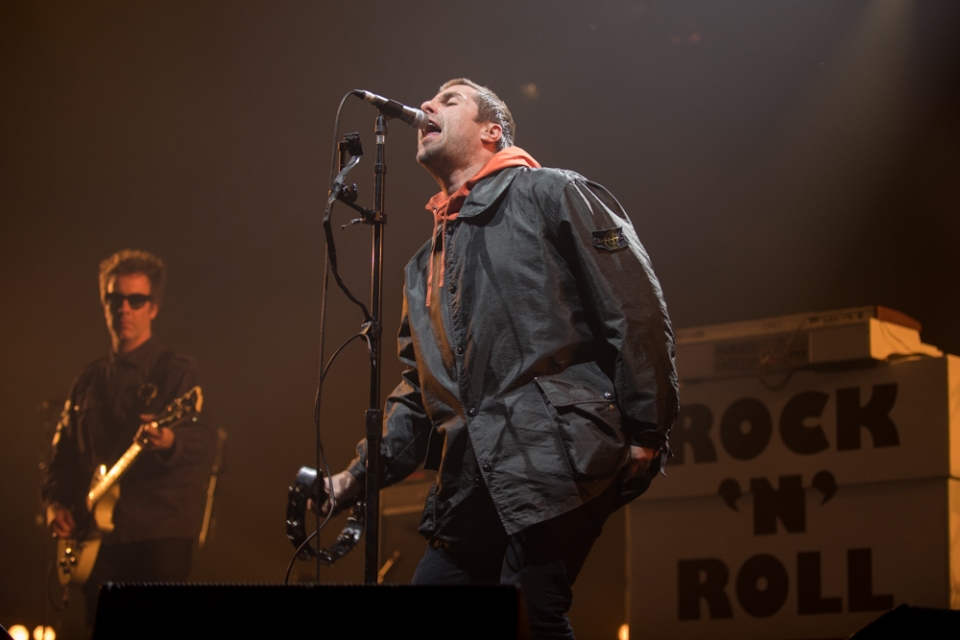 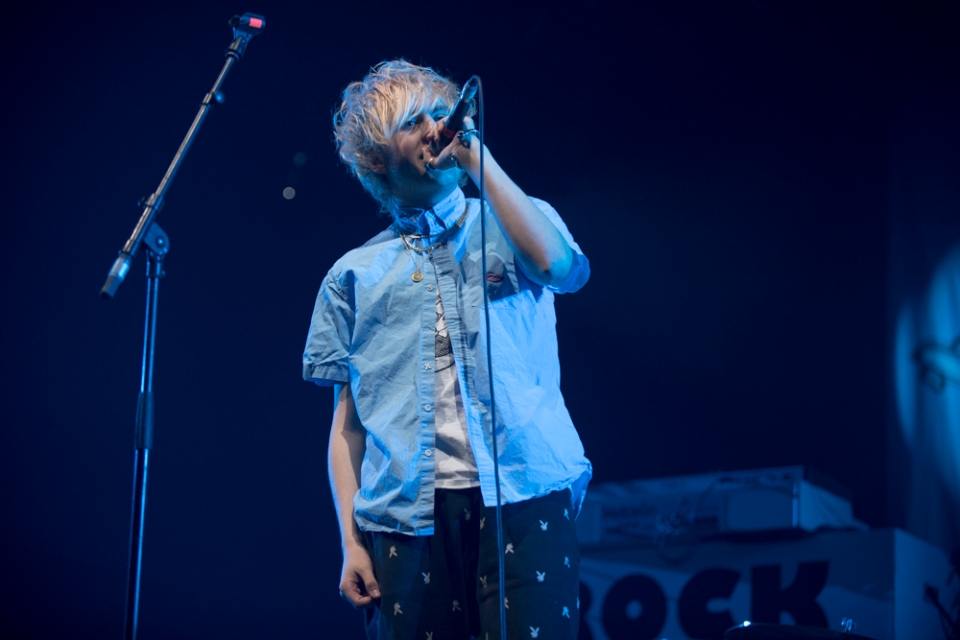 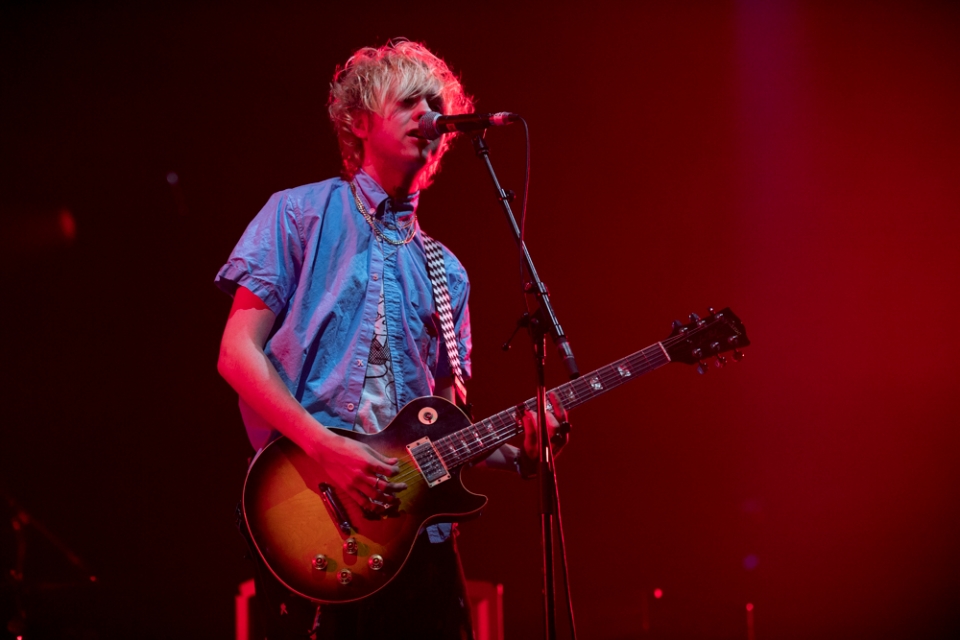 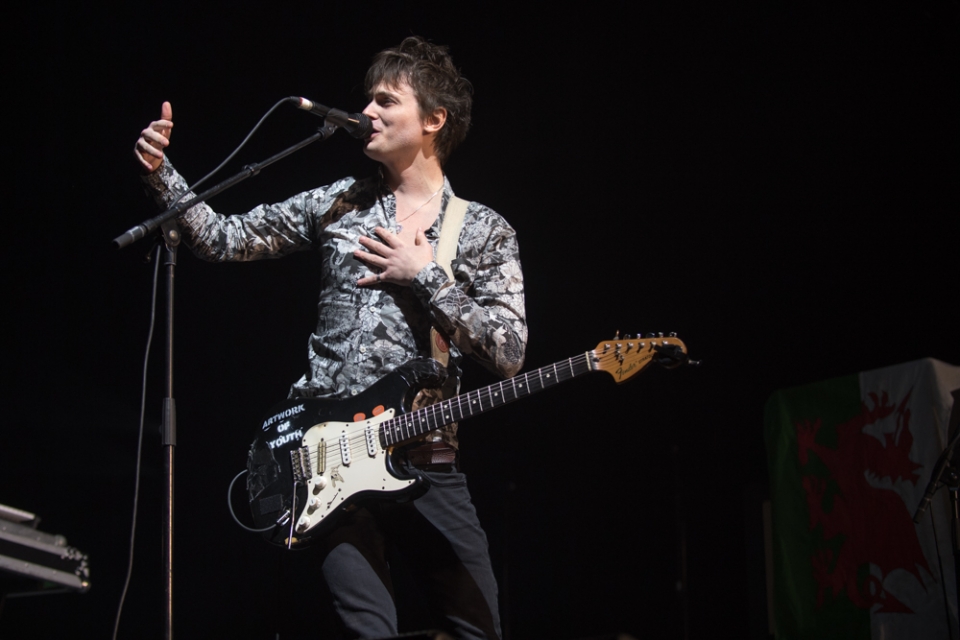 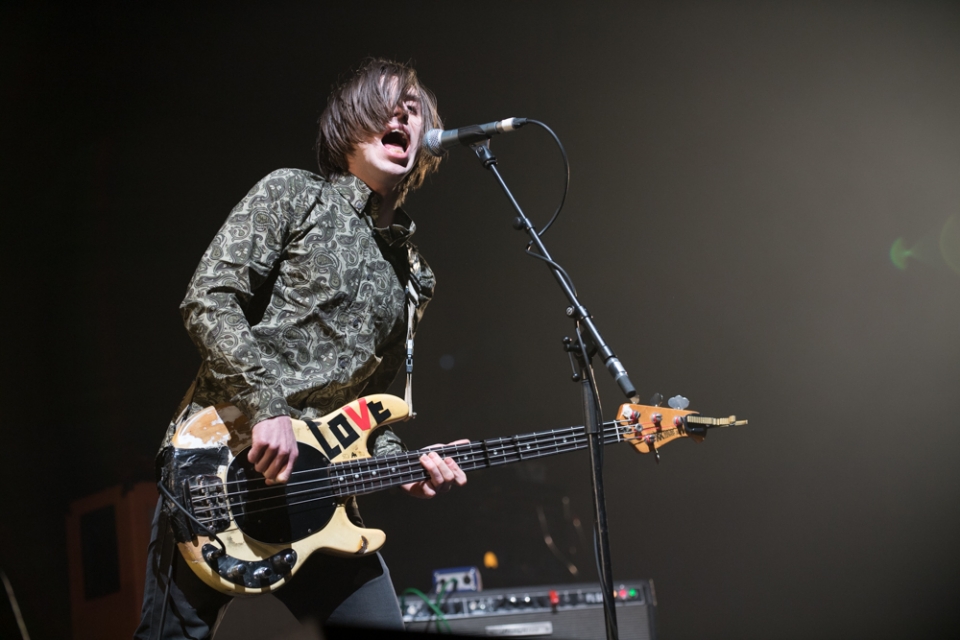