Here’s a few more photos of Paul Weller who headlined the Genting Arena in Birmingham on Friday night.

The gig was rescheduled after the ‘best from the east’ caused the original date to be cancelled earlier in the year.

Supporting Weller were Stone Foundation. Our resident Weller fan Jeremy Casey was on hand to review and you can read his thoughts on Johnson Press titles in the region.

I think it’s the third time I’ve photographed Weller who most recently played at Royal & Derngate in the region. 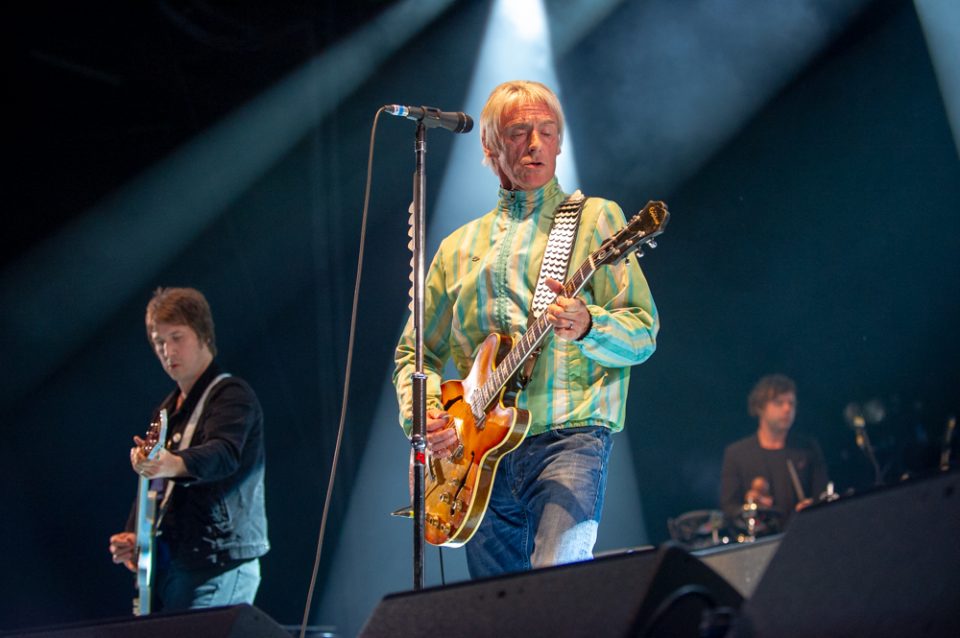 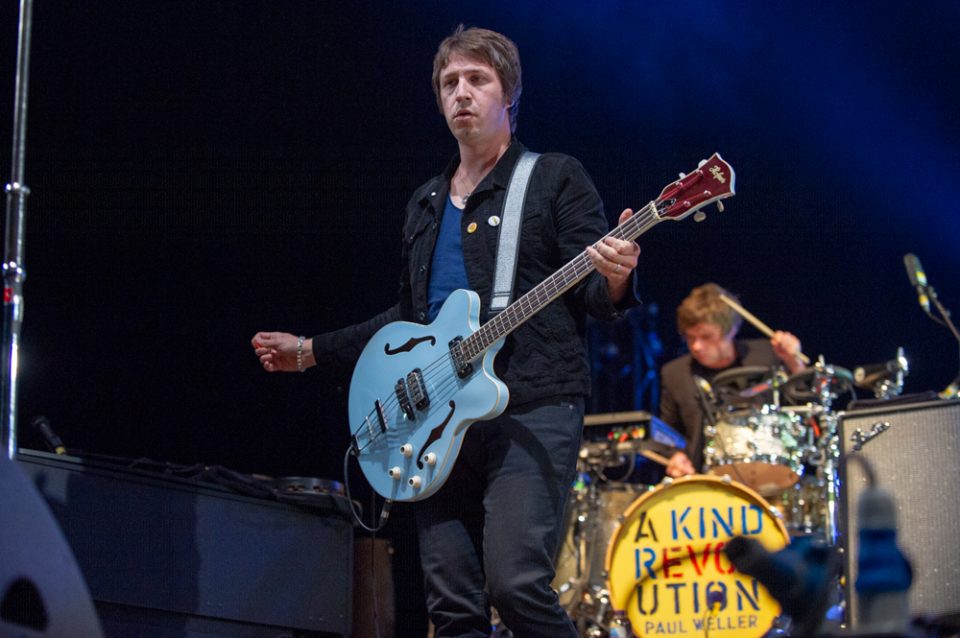 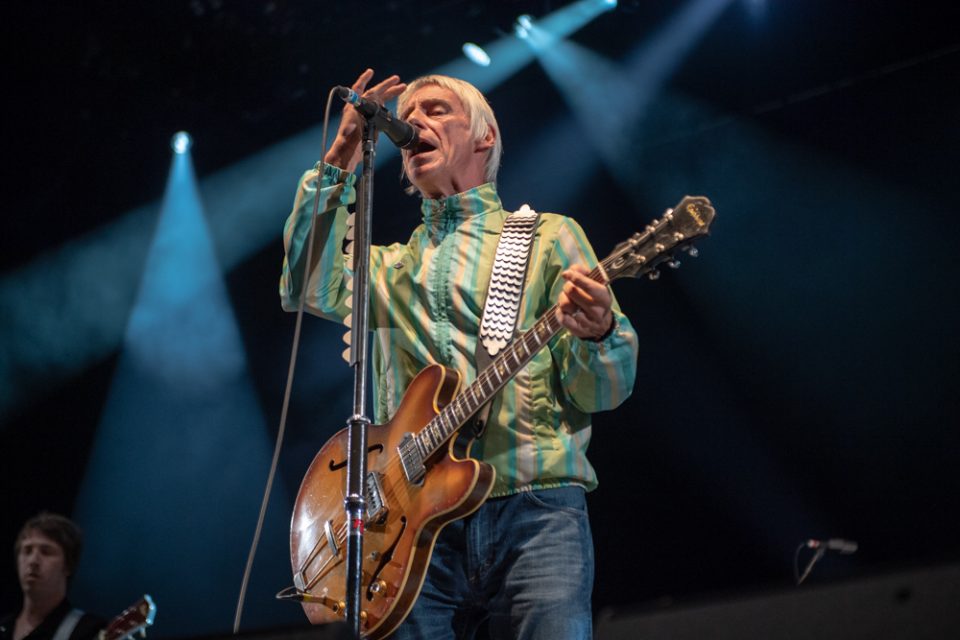 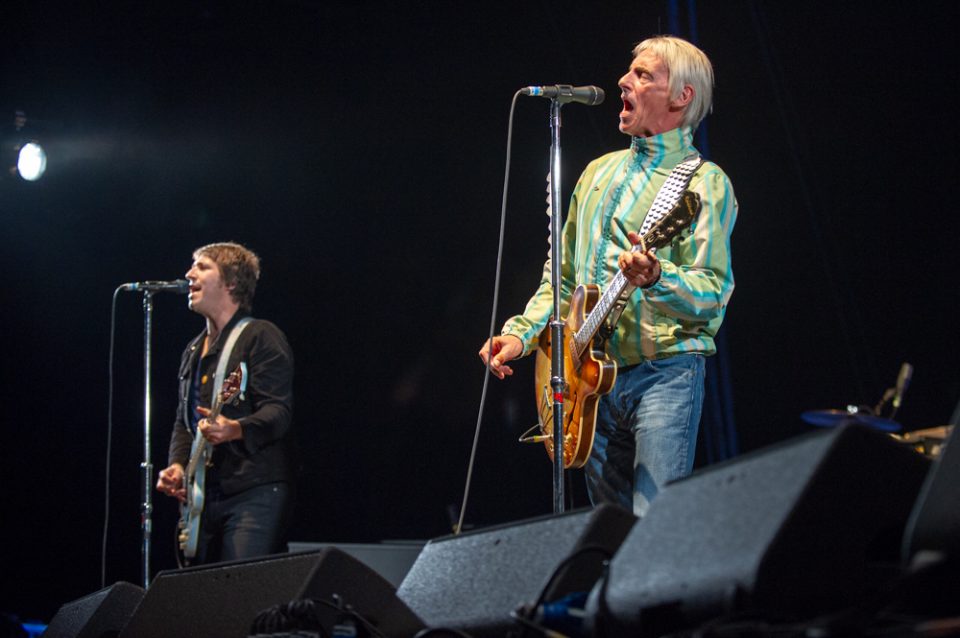 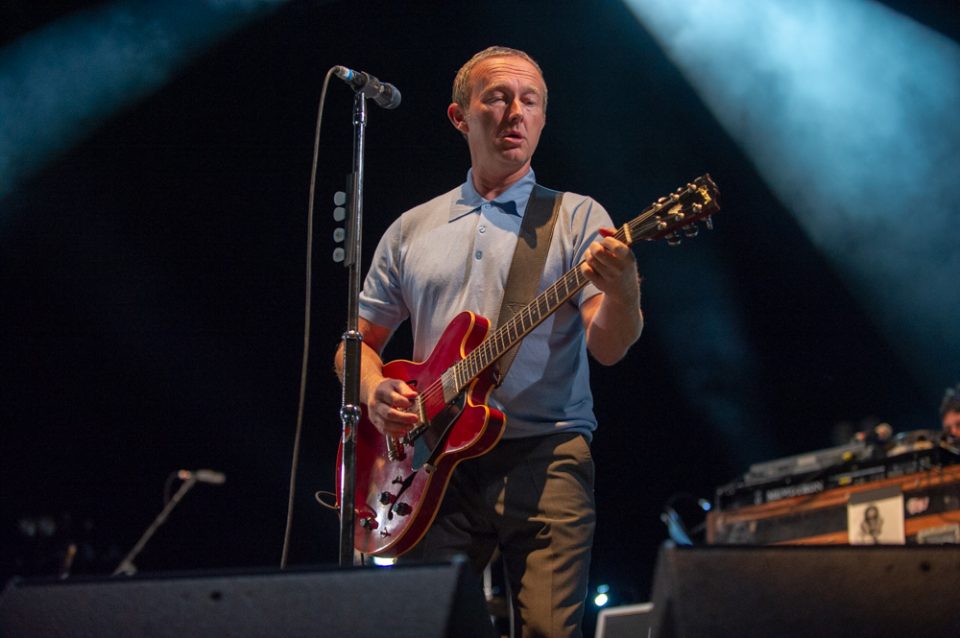 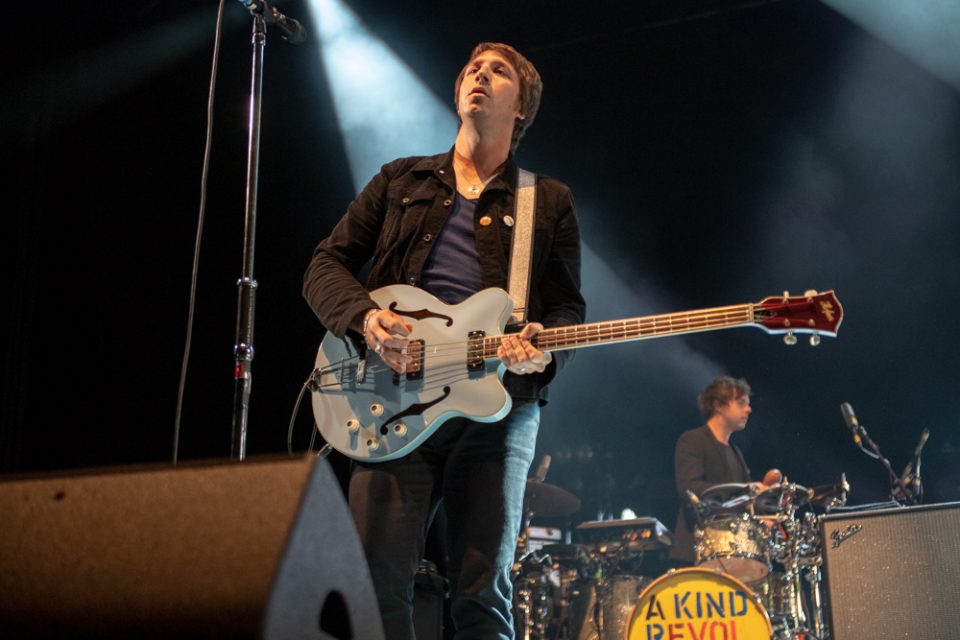 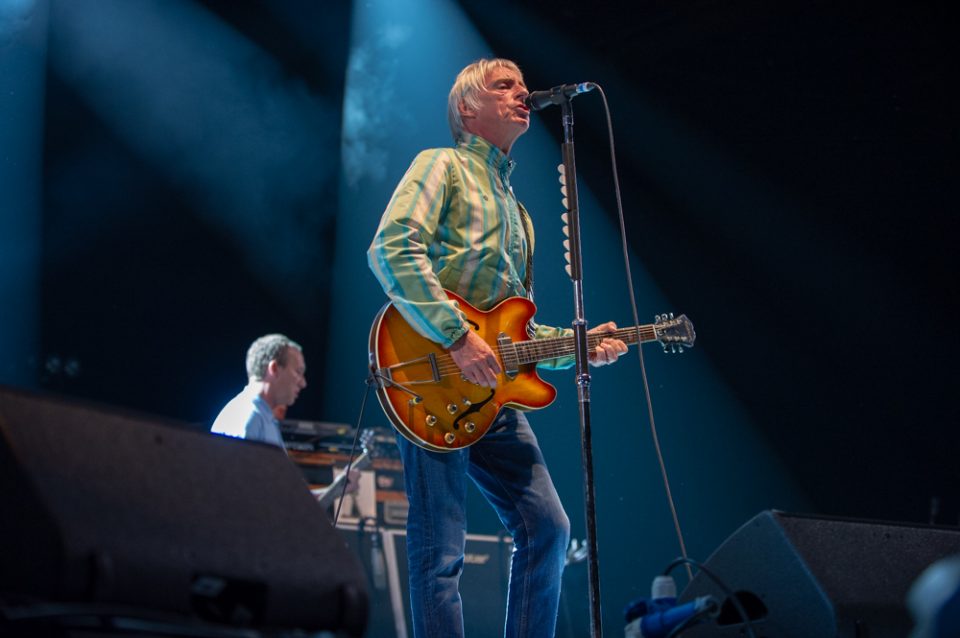 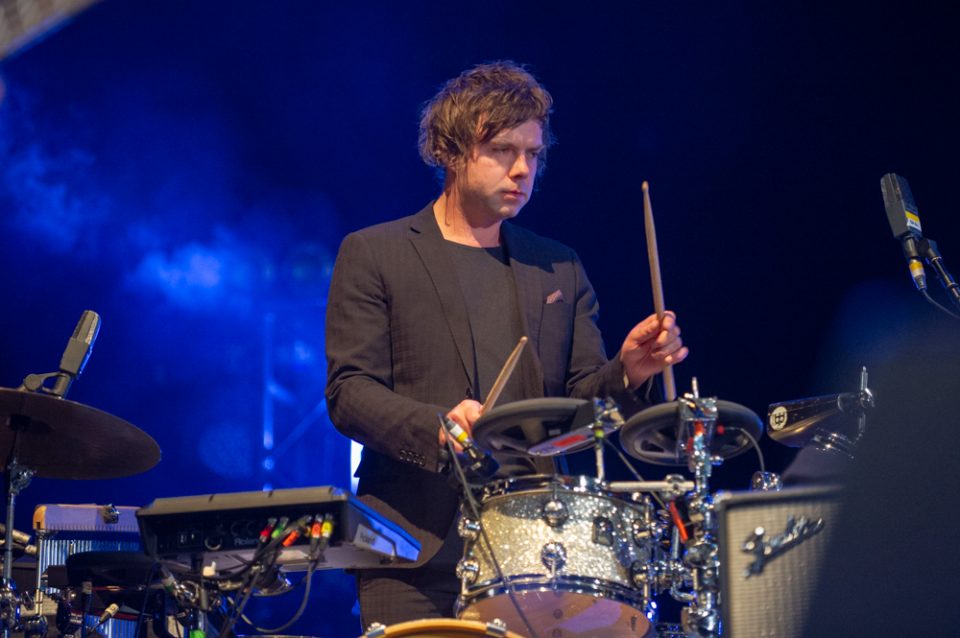 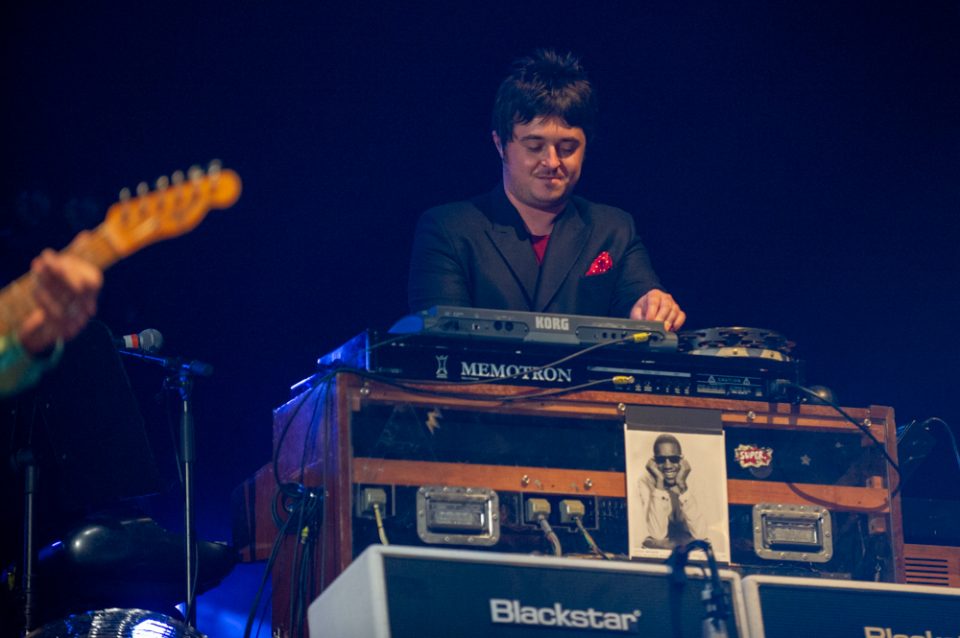 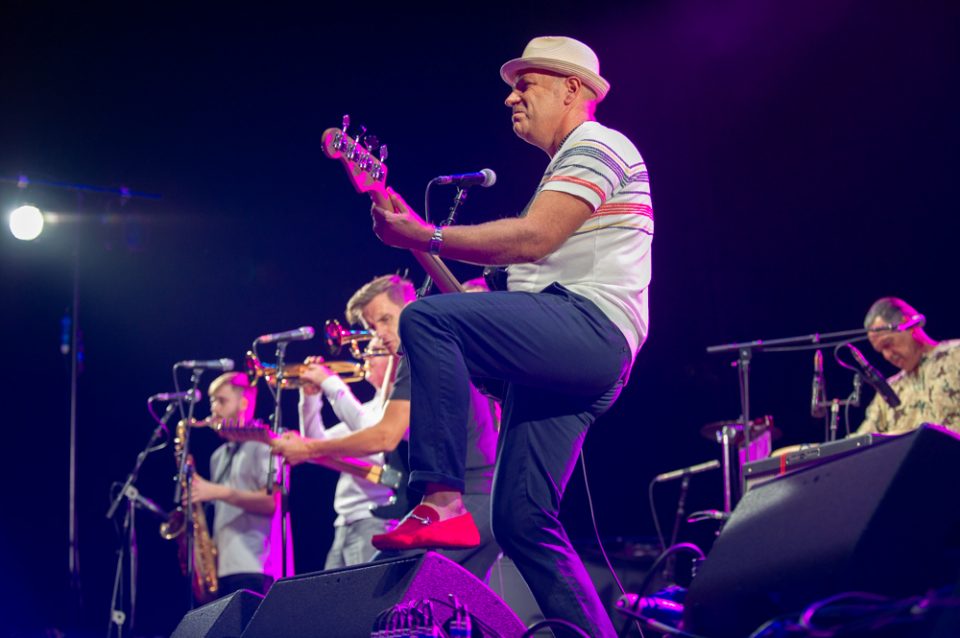 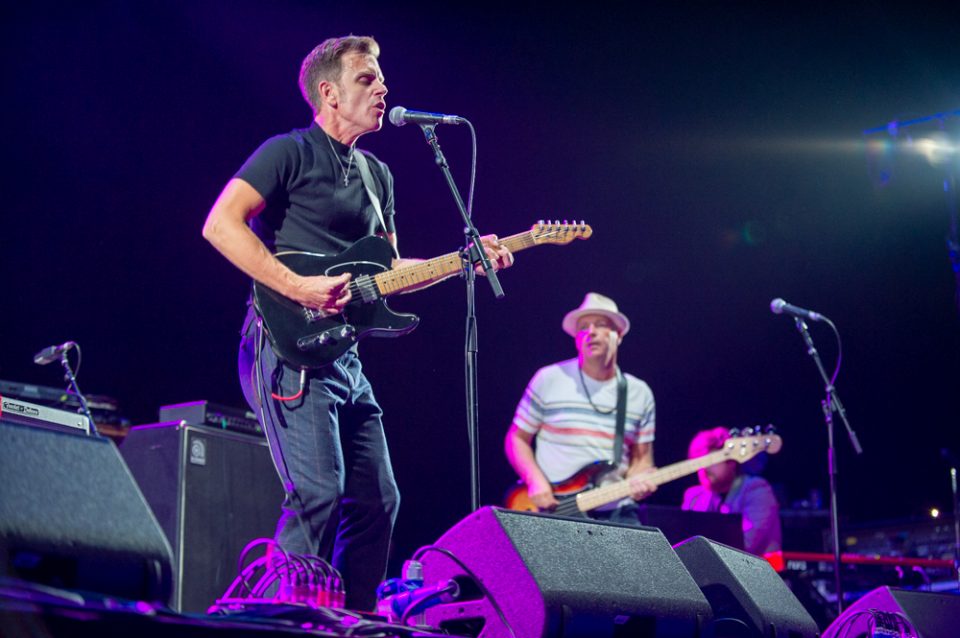 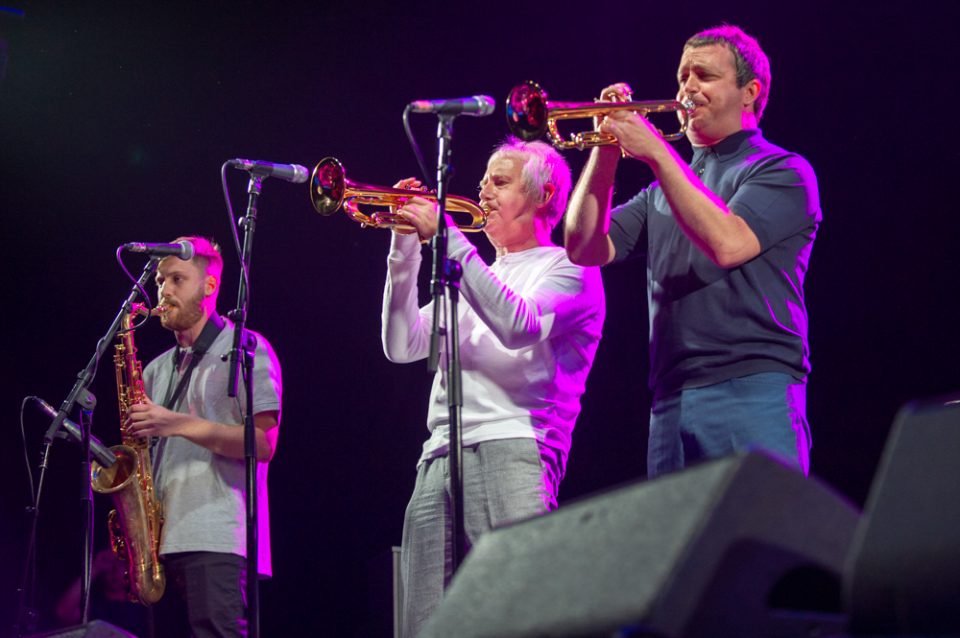