Bauhaus legends Peter Murphy and David J played to a sold out Roadmender on Sunday night performing the band’s debut album In The Flat Field in full as well as a selection of other hits.

It was the first time the duo had played Bauhaus material together in the county since the early 1980s. This was the first of two gigs at the venue as part of their UK tour. As expected, there was a huge amount of buzz around this gig which didn’t disappoint.

Phil Moore from New Boots wrote a few words to accompany theses photos which you can read on the Chronicle & Echo website. 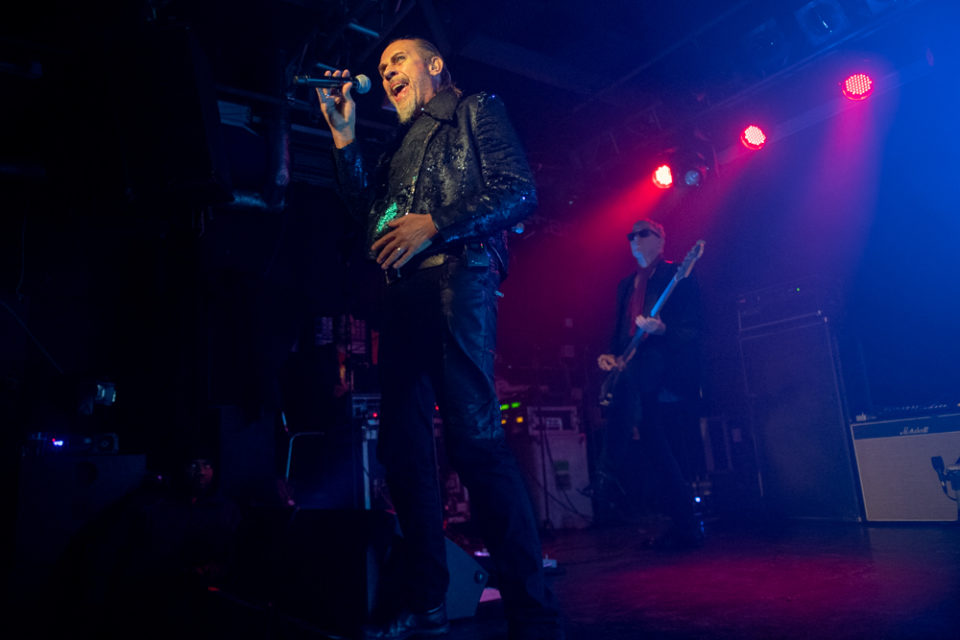 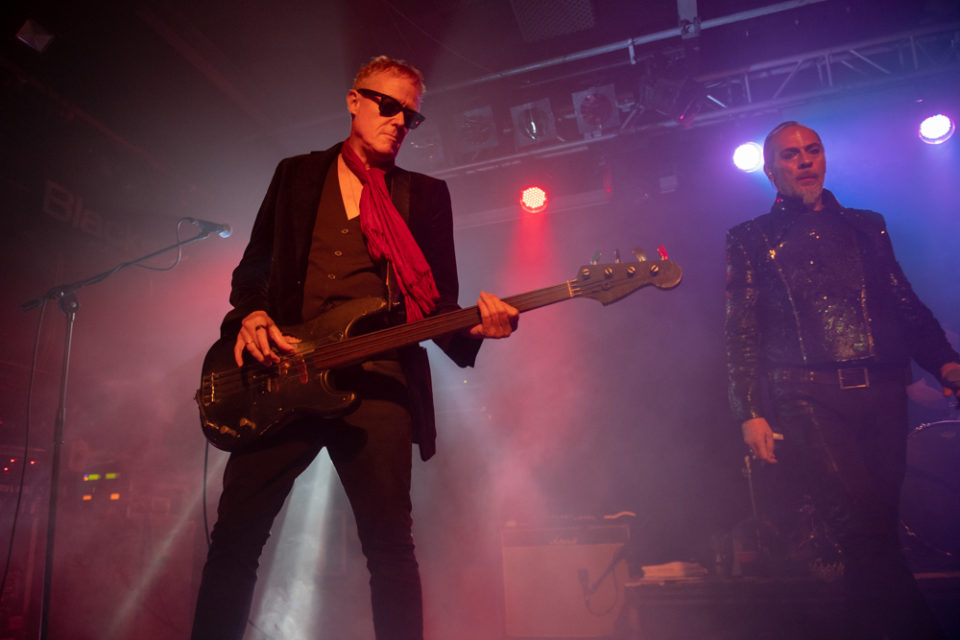 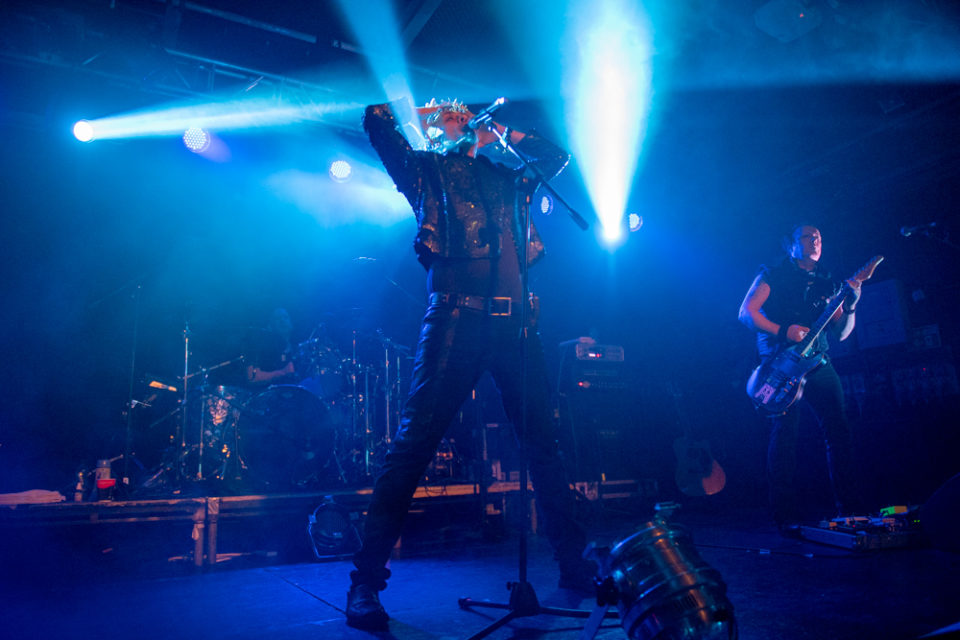 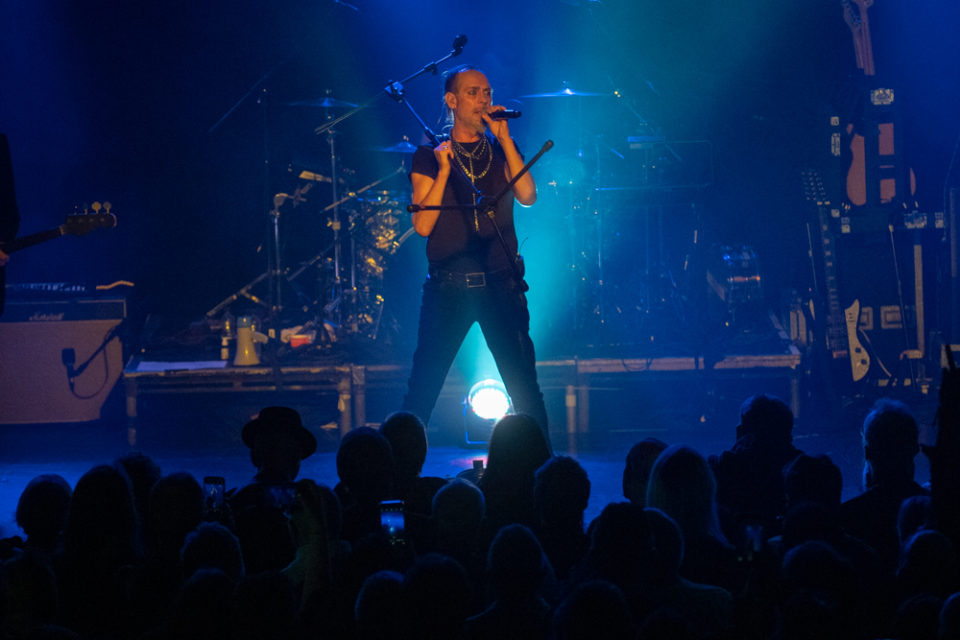